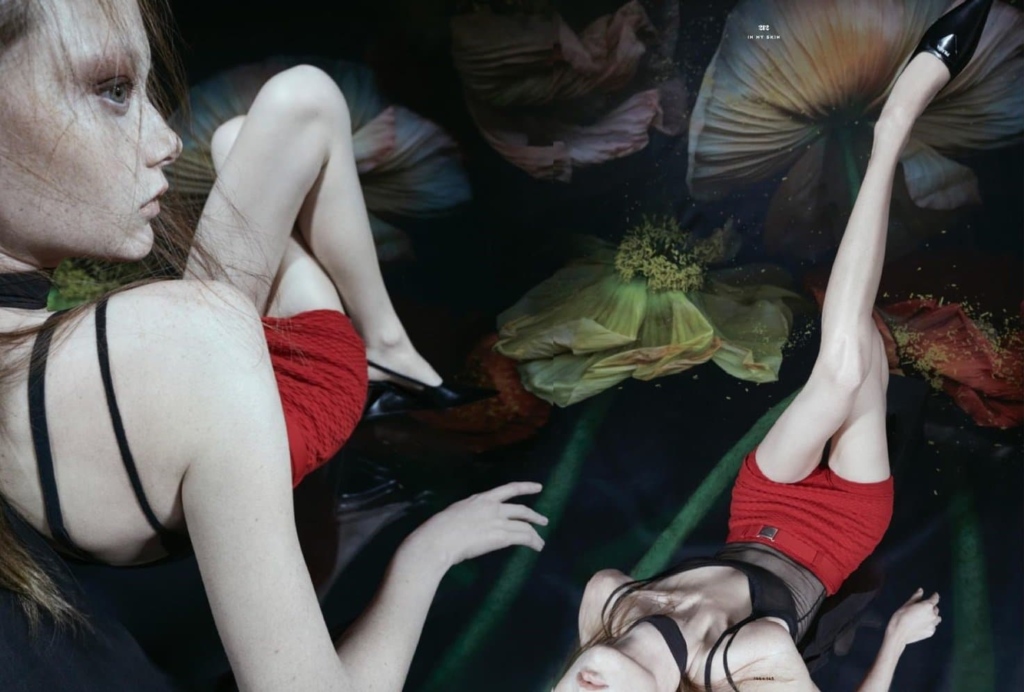 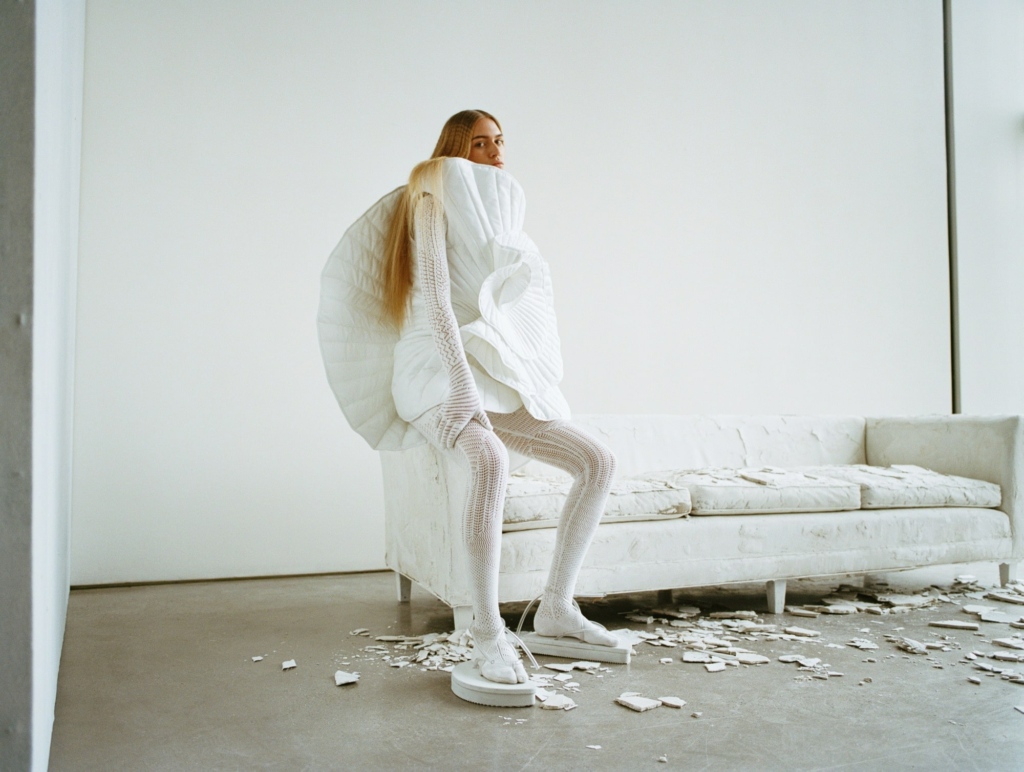 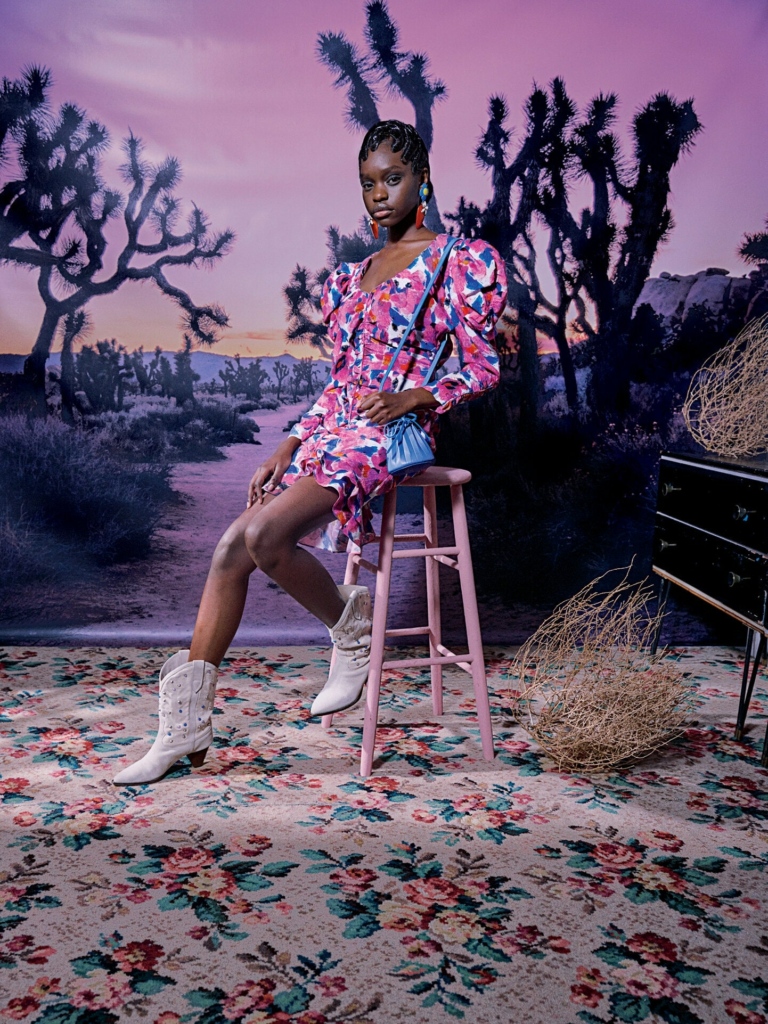 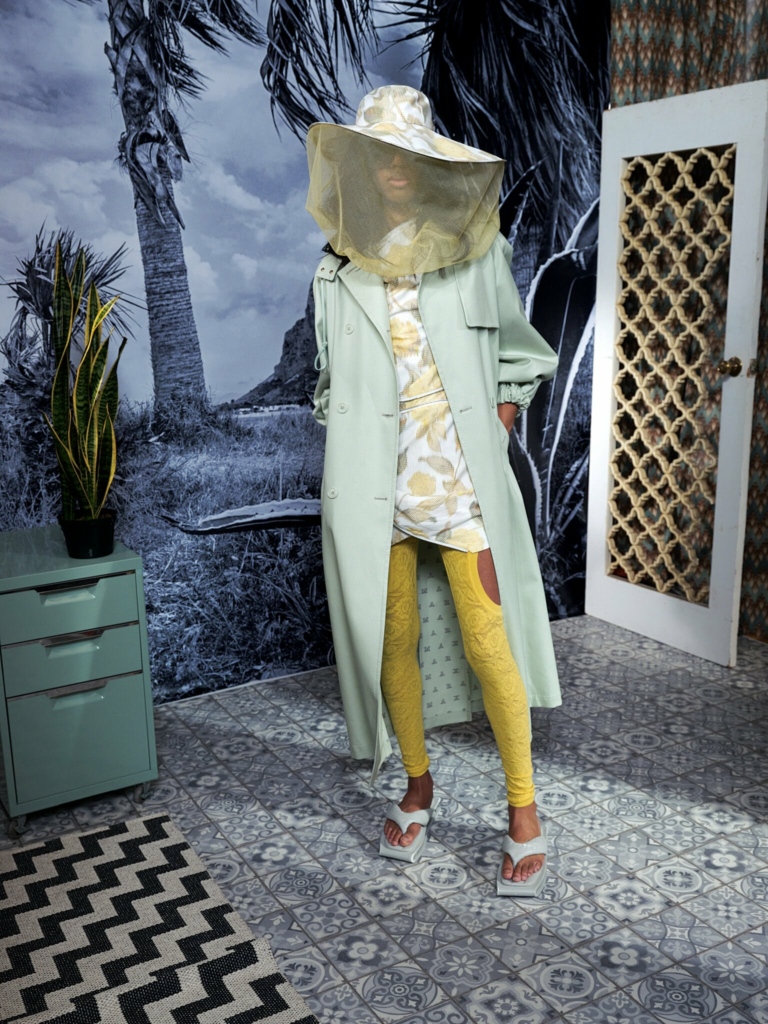 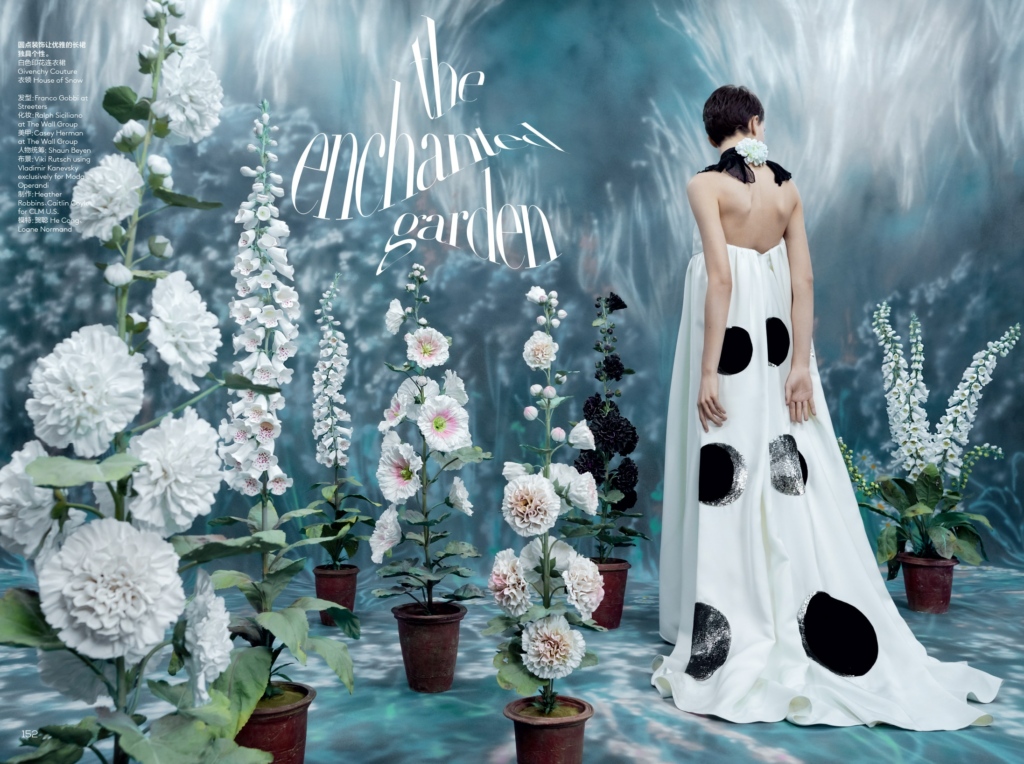 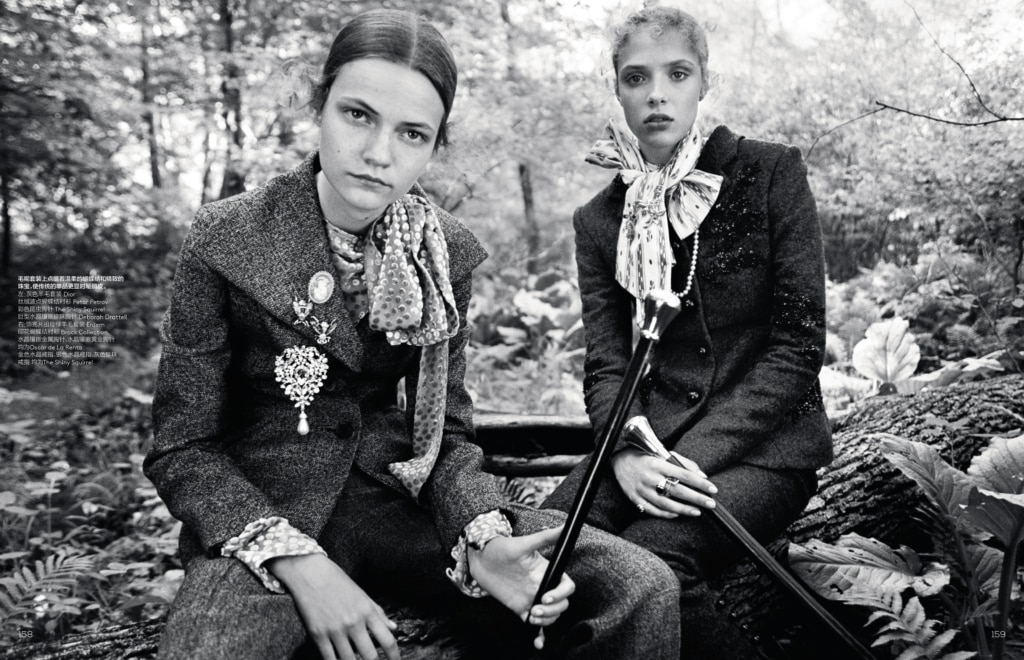 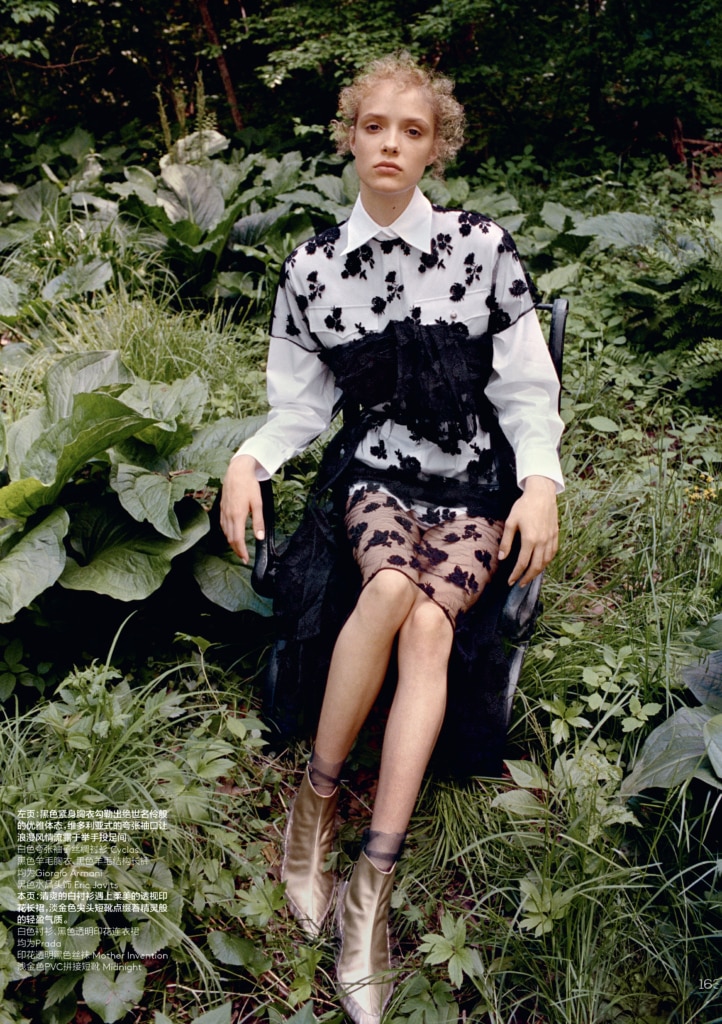 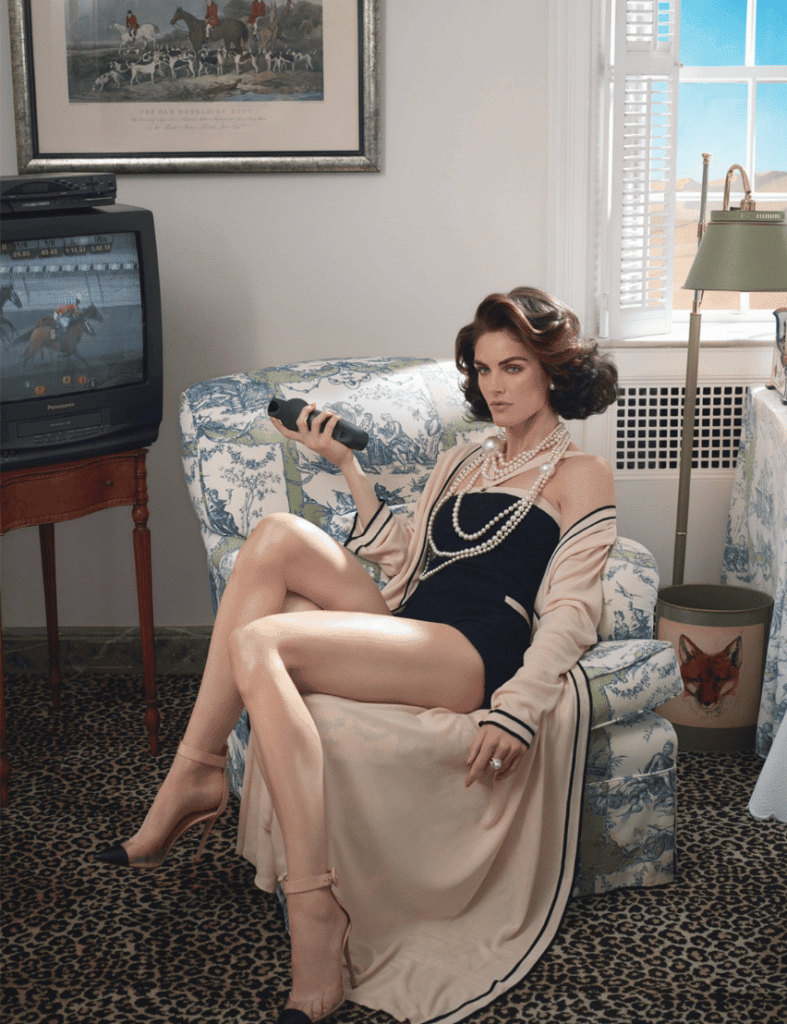 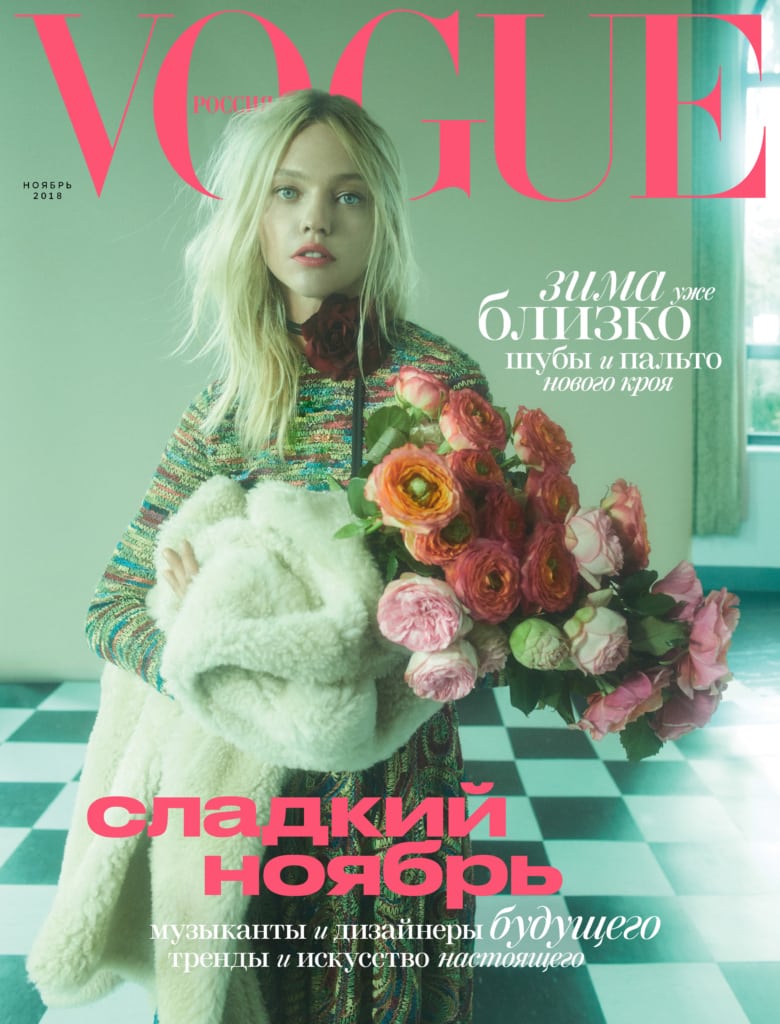 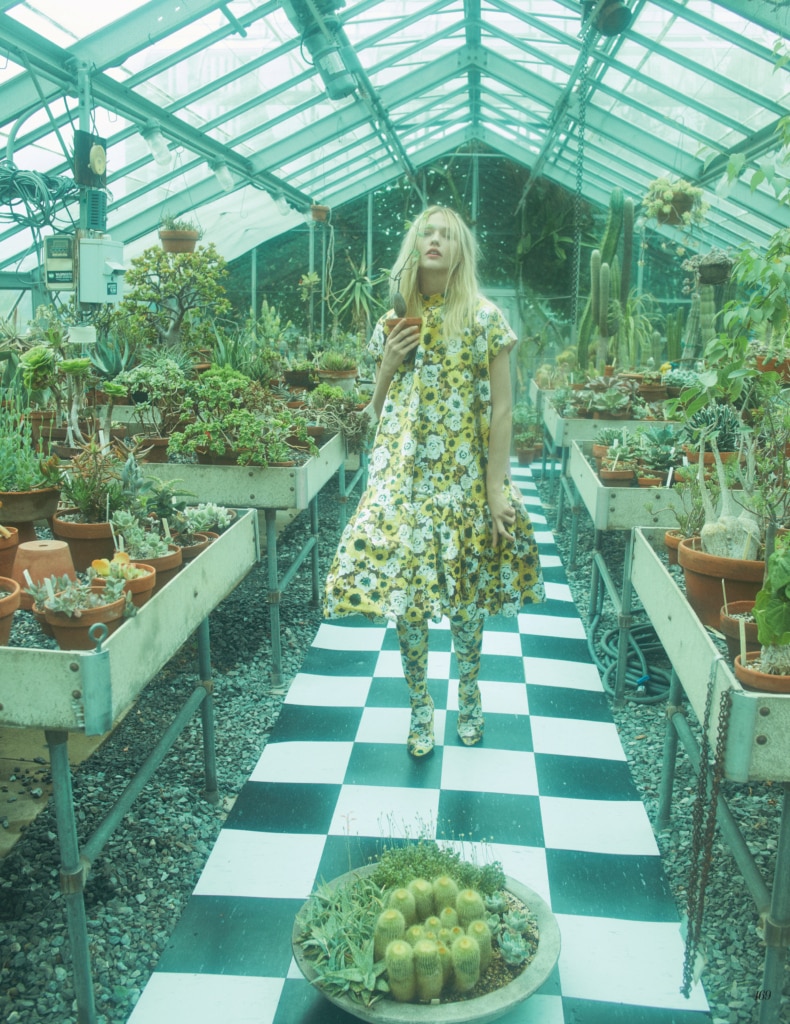 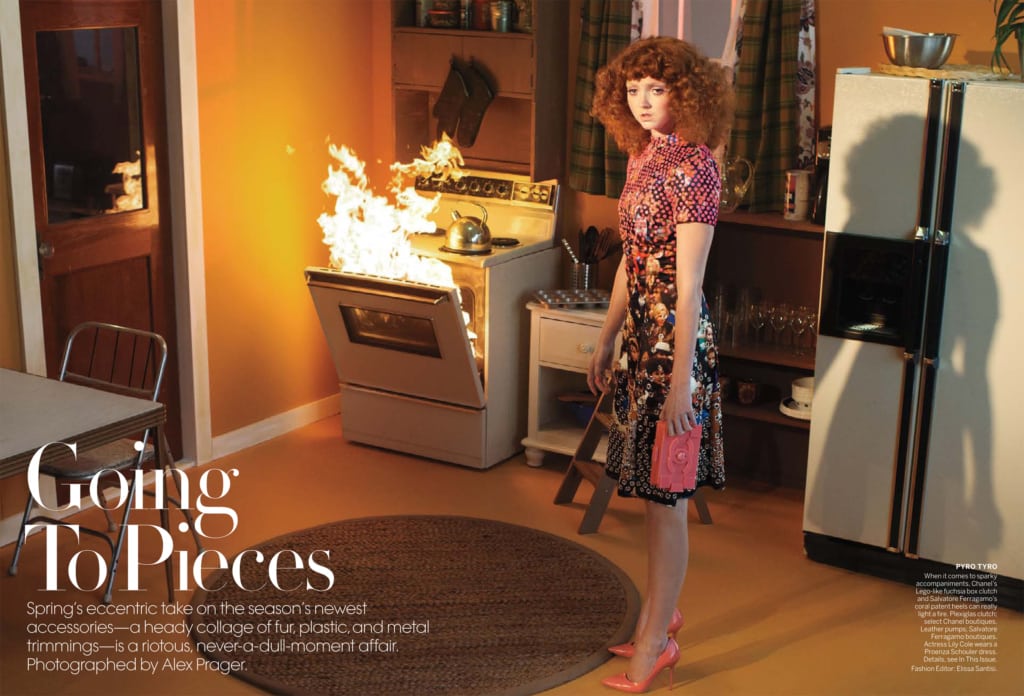 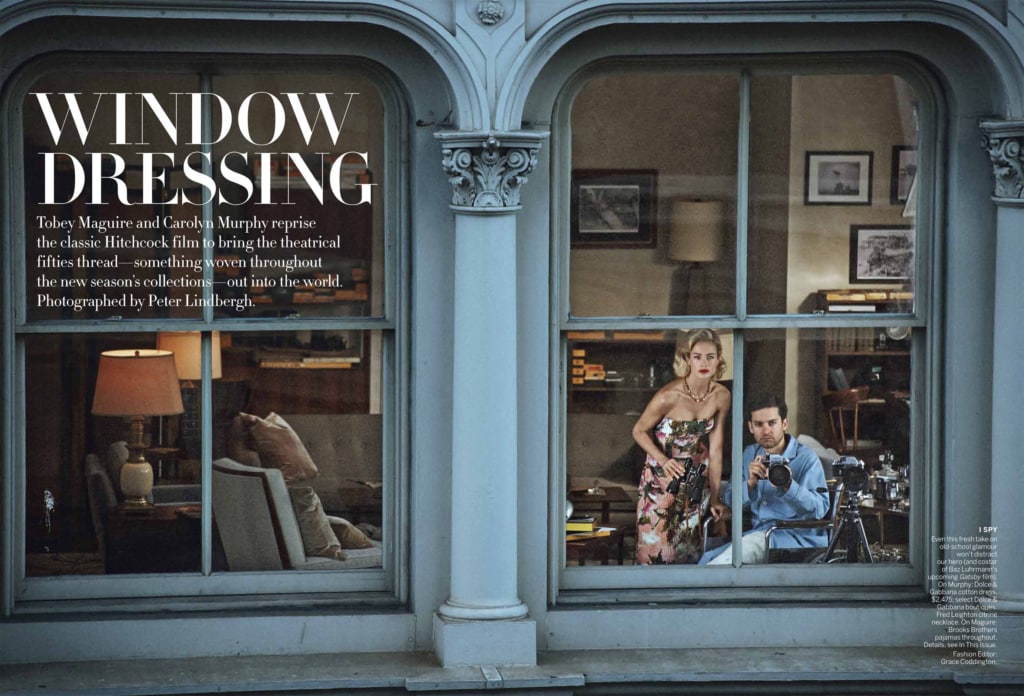 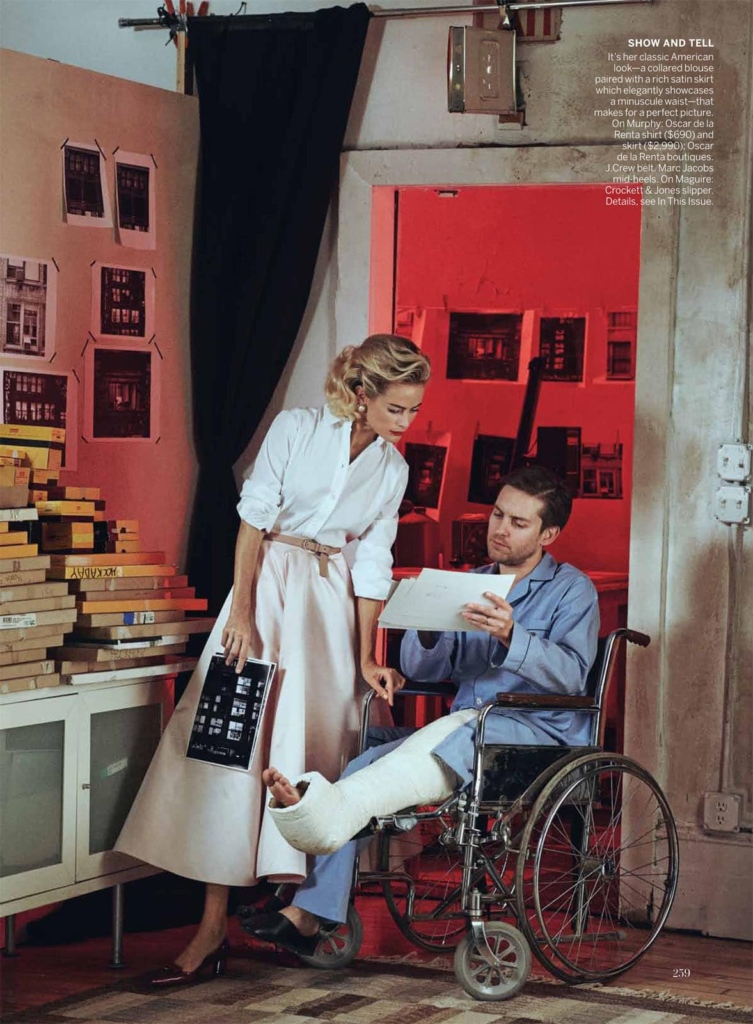 Viki Rutsch always had an affinity for the arts; with an interest in both painting and photography, she had a thirst for the creative and an eye for aesthetics that ultimately led her to become an innovative and inspired set designer with a truly unique vision. 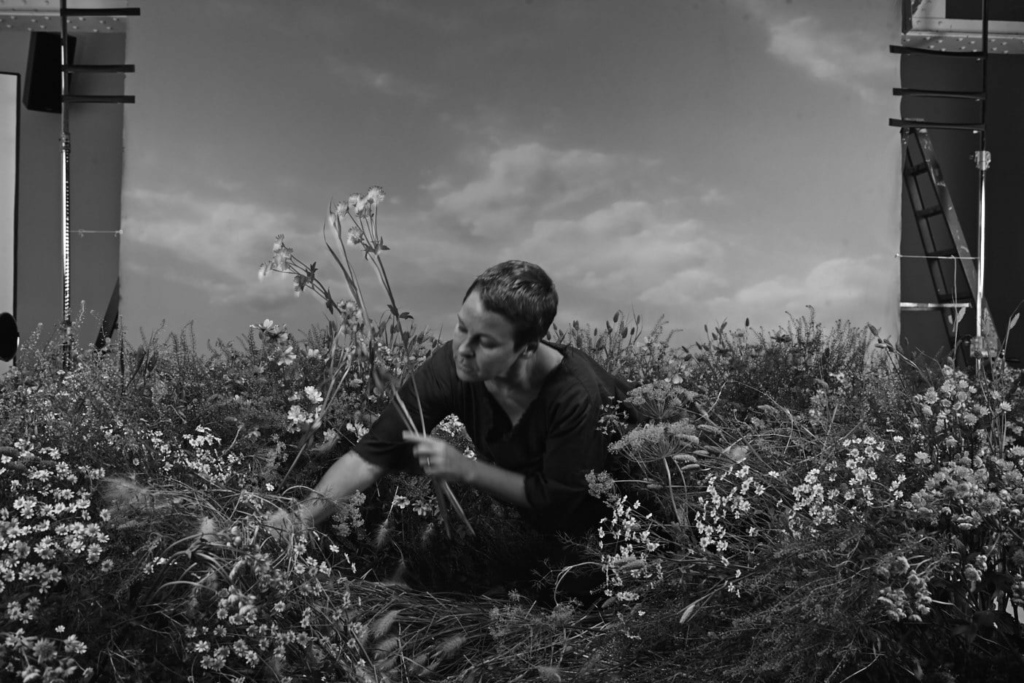 Viki Rutsch always had an affinity for the arts; with an interest in both painting and photography, she had a thirst for the creative and an eye for aesthetics that ultimately led her to become an innovative and inspired set designer with a truly unique vision.

While at the Pratt Institute where she earned a BFA in painting, Viki’s first introduction to set design was while working with The Blue Man Group where she created paintings and artwork that adorned the walls for their Astor Place show.  She went on to the Skowhegan School of Painting and Sculpture and where she began assisting Claes Oldenberg and Coosje Van Bruggen and learned all she could about production and design.  From there she studied at and later went on to work at the ICP, there she practiced photo printing while concurrently working at Spring Street Garden learning high level floral design.  Viki parlayed her varied knowledge of the arts into the realm of editorial and advertising set design and began assisting set designers who worked for renowned photographers such as Albert Elgort, Steven Klein, and Steven Meisel and editors Grace Coddington and Phyllis Posnick at Vogue.  She graduated with a MFA in photography from the Milton Avery Graduate School of the Arts at Bard College, opened her own flower shop where she catered for large scale events and weddings, and after five years sold the shop making way for her dive into the world of set design.

Viki says her affinity for set design comes from her love of a challenge. She enjoys the research and hunt aspect of her work; searching for pieces and coming up with ideas that so acutely capture a story. Viki’s talent as a set designer has allowed her to collaborate with the likes of Roe Etheridge, Nan Goldin, Sharif Hamza, Laspata Decaro, Norman Jean Roy, Emma Summerton, and Kenneth Willardt as well as with such magazines as Vogue China, Vogue Italia, Vogue Japan, Vanity Fair, Vogue and W. Viki has collaborated on projects for numerous companies including Neiman Marcus, River Island, Aritzia, and Banana Republic and designers such as Kate Spade, Paul & Joe, Anna Sui, Oscar de la Renta, and Max Mara.

Viki lives in Manhattan with her two children and their dog and finds constant inspiration from their trips together in the winter and visits to the North Fork of Long Island in the summer.