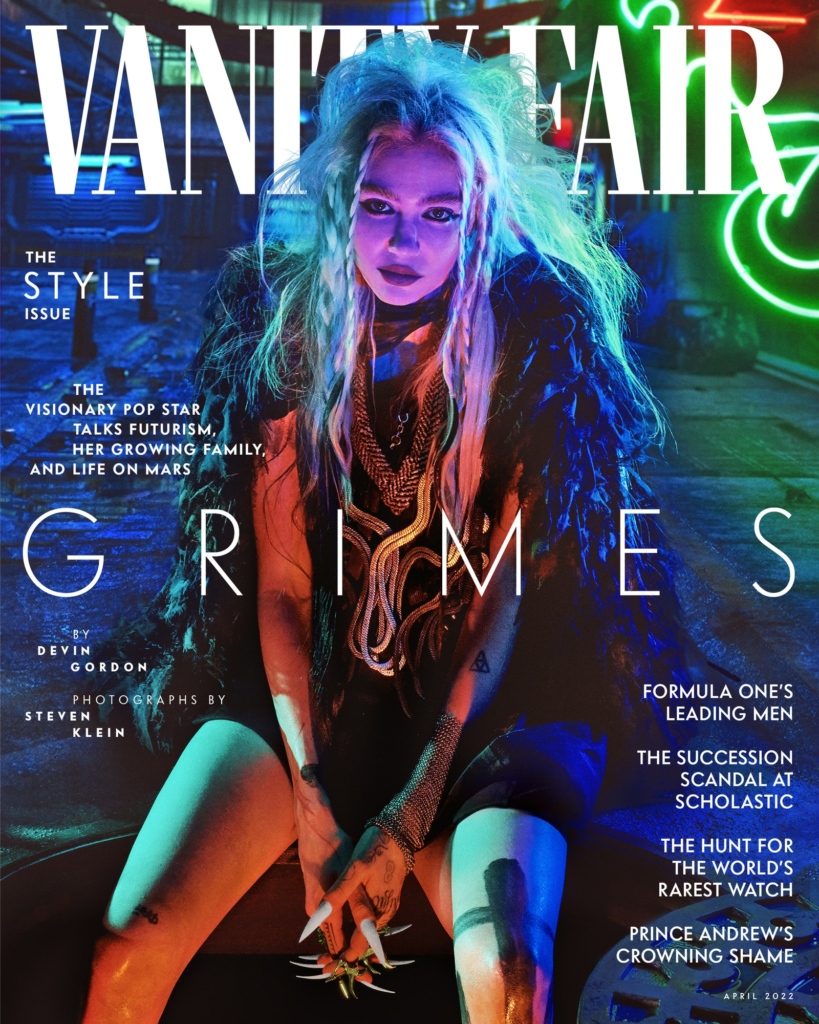 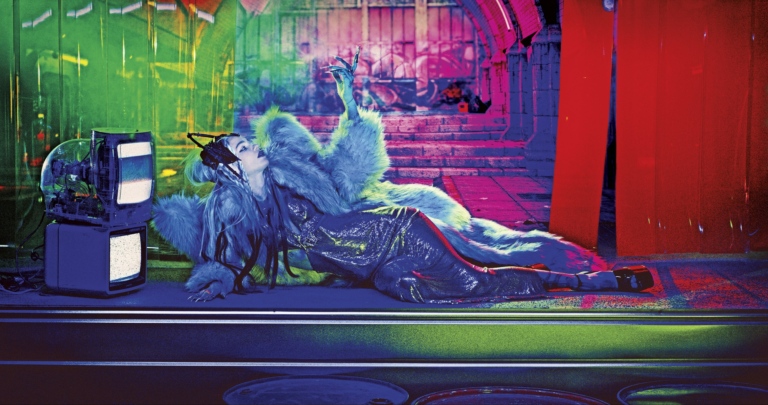 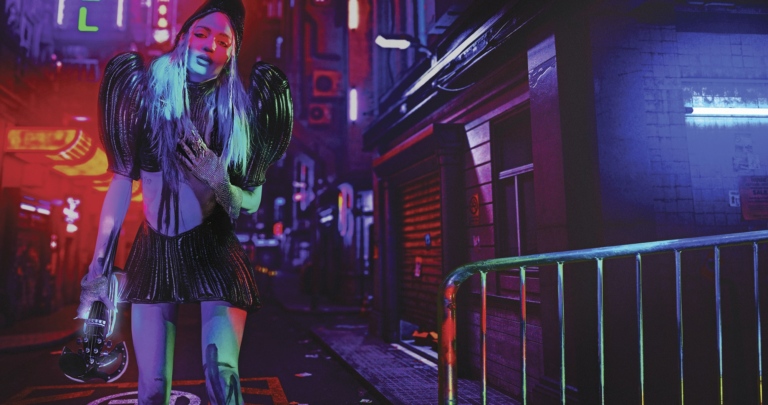 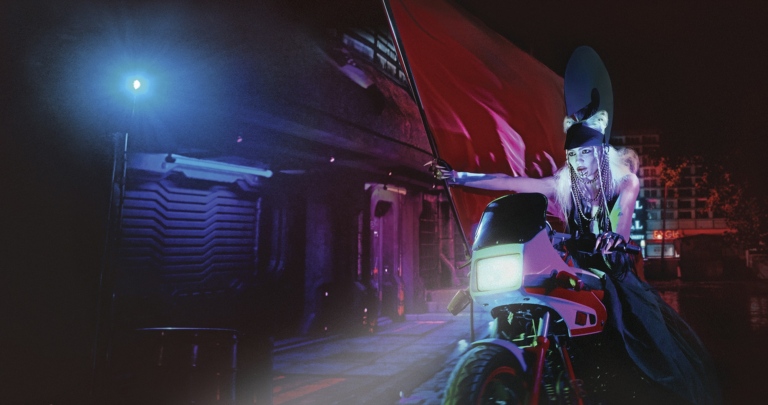 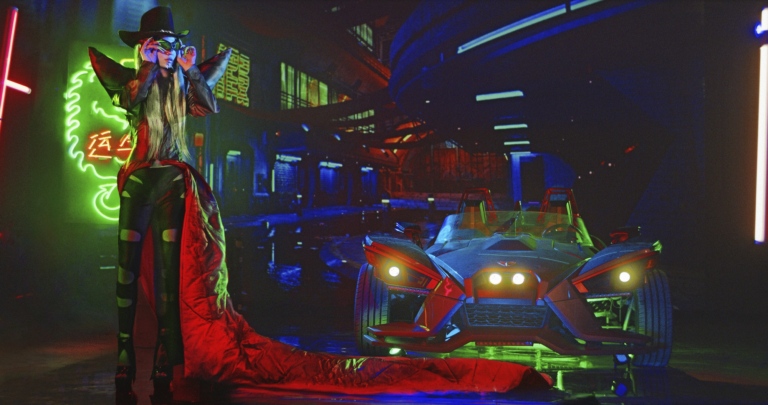 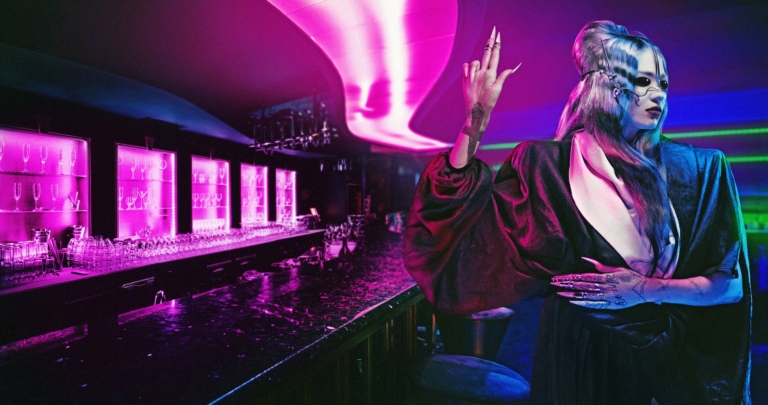 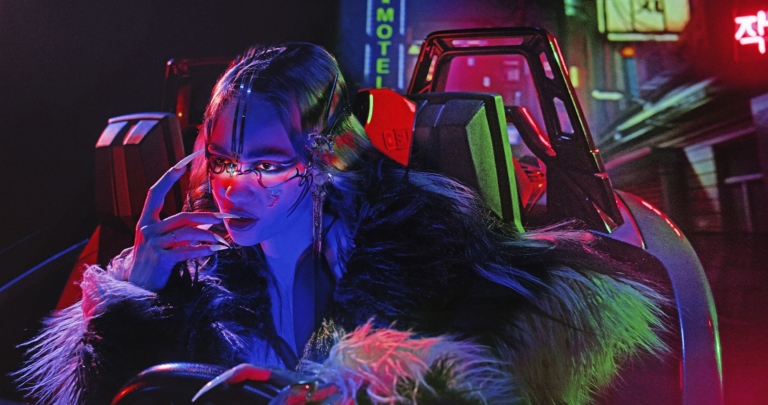 Stefan Beckman designed the set for Vanity Fair‘s April 2022 cover story! The issue features pop star Grimes and in the story, she talks about her rise to fame, new music, growing family, Futurism, and life on Mars. The set is like a dream world for Grimes, it is full of her favorite concepts which include science fiction motifs, neon lights, new technology, and dystopian worlds. The scene perfectly complements the inspiration behind her upcoming album titled “Book 1”, which is all about a distant future where humans can upload their consciousnesses to robotic bodies. Photographed by Steven Klein. Styled by Patti Wilson. Hair by Gavin Mcleod. Makeup by Kabuki. Produced by That One Production.