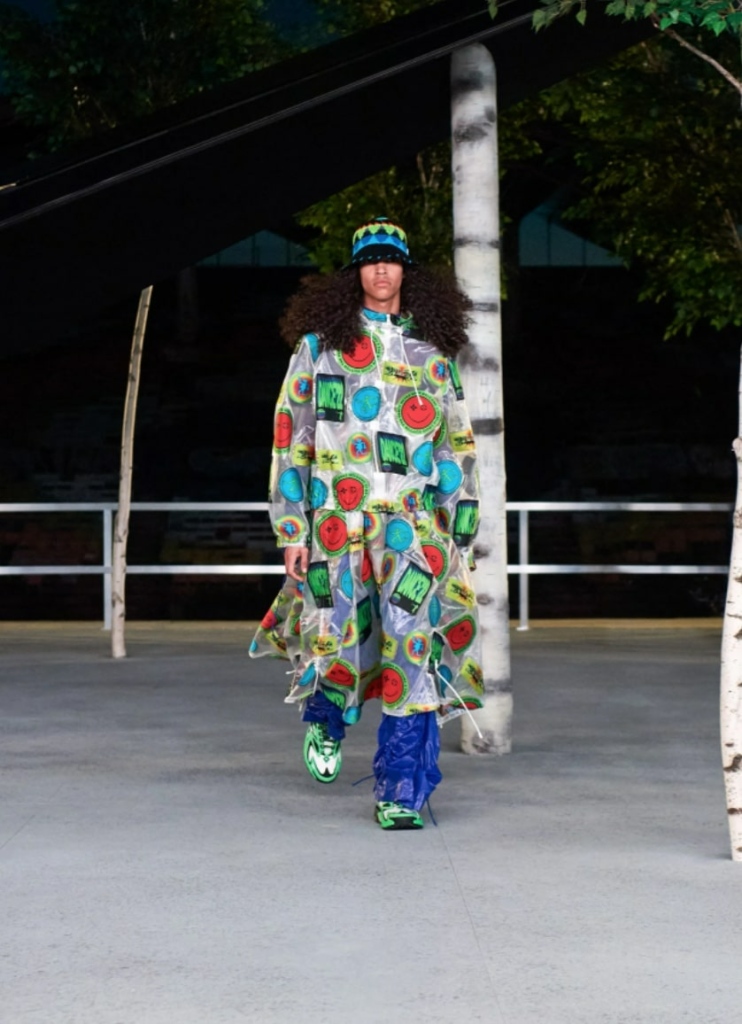 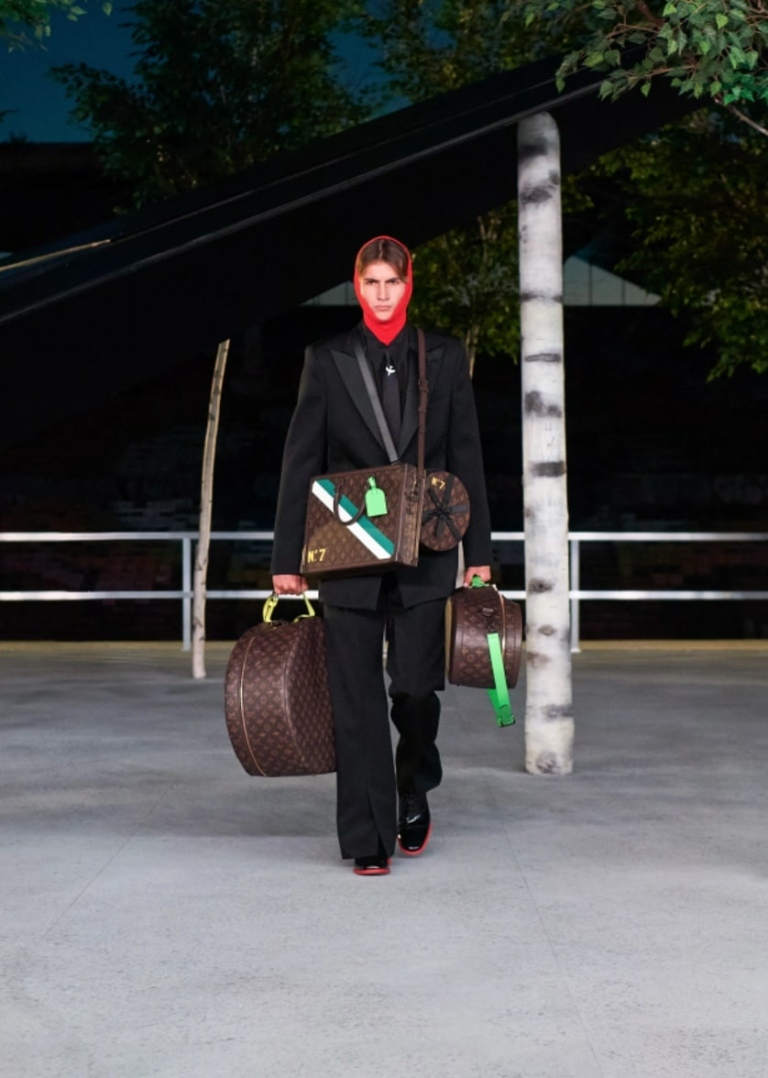 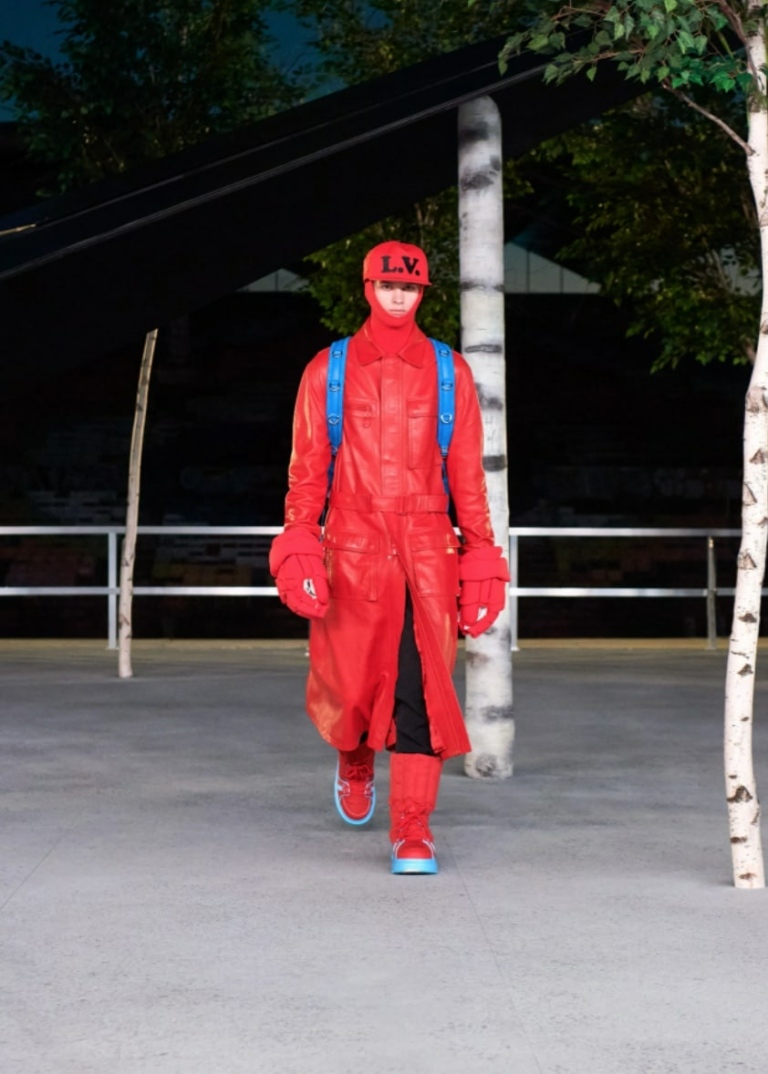 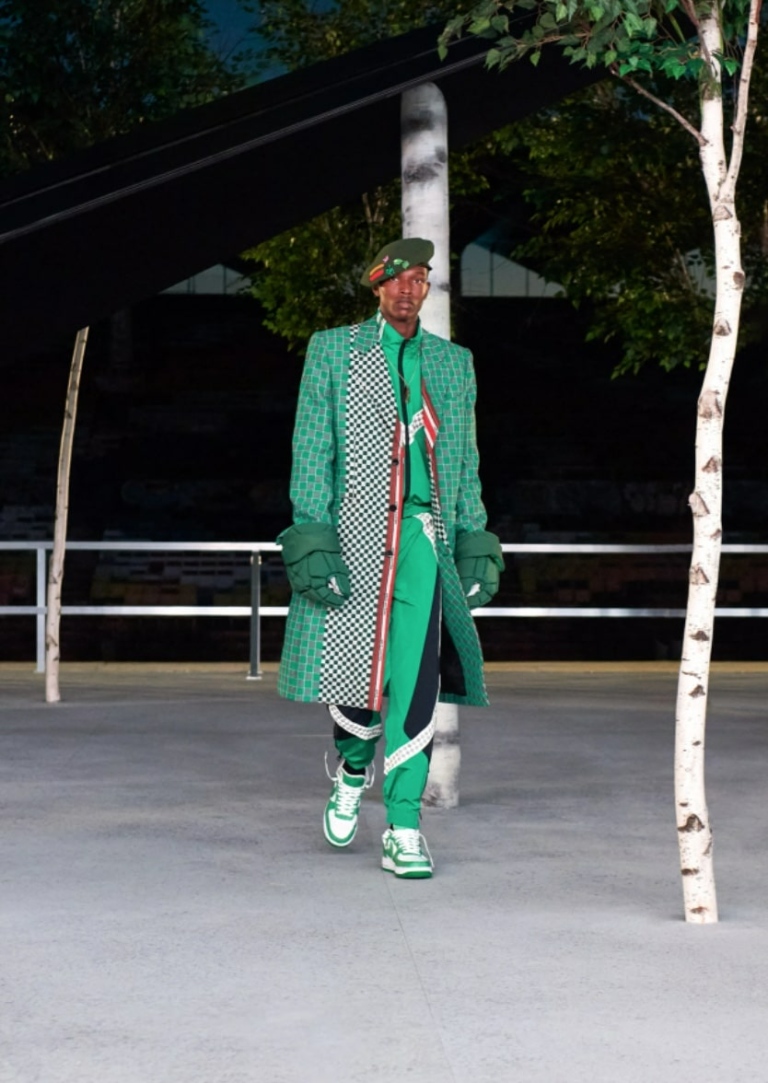 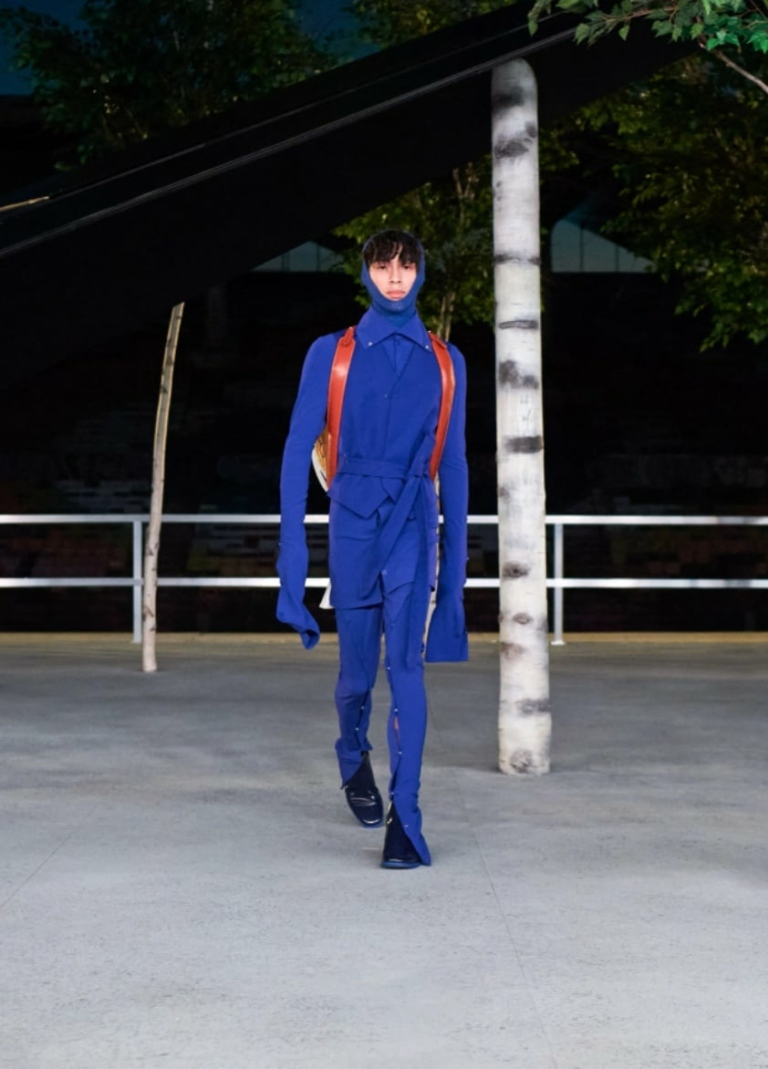 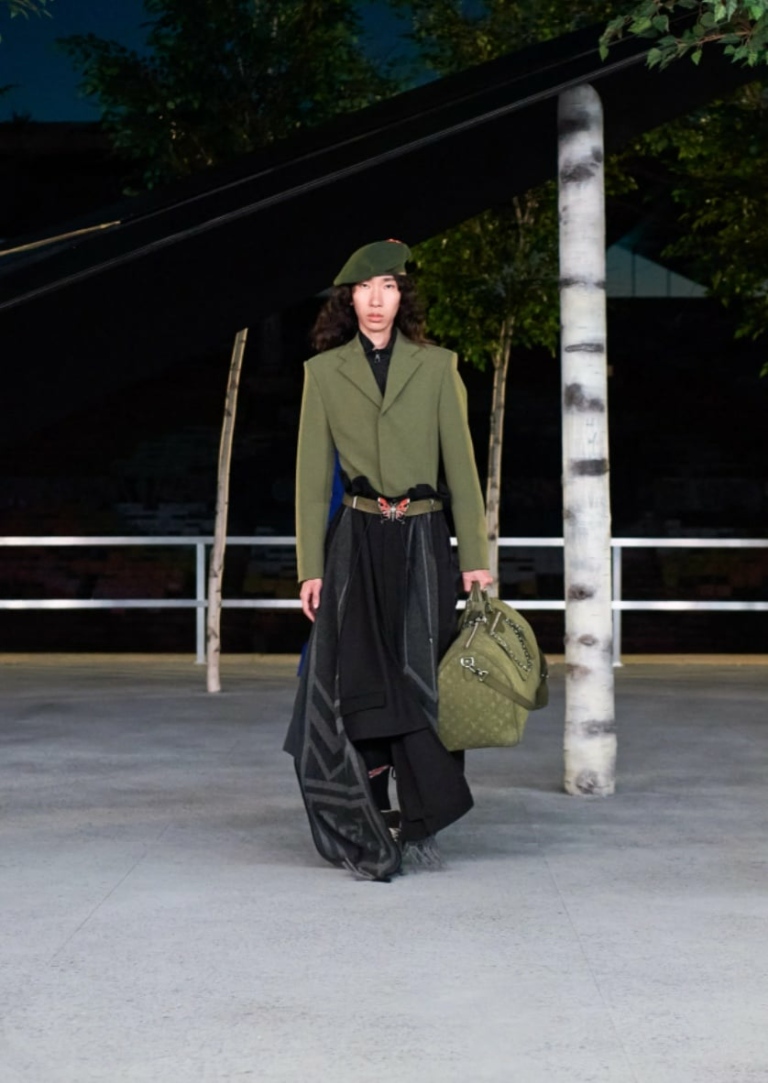 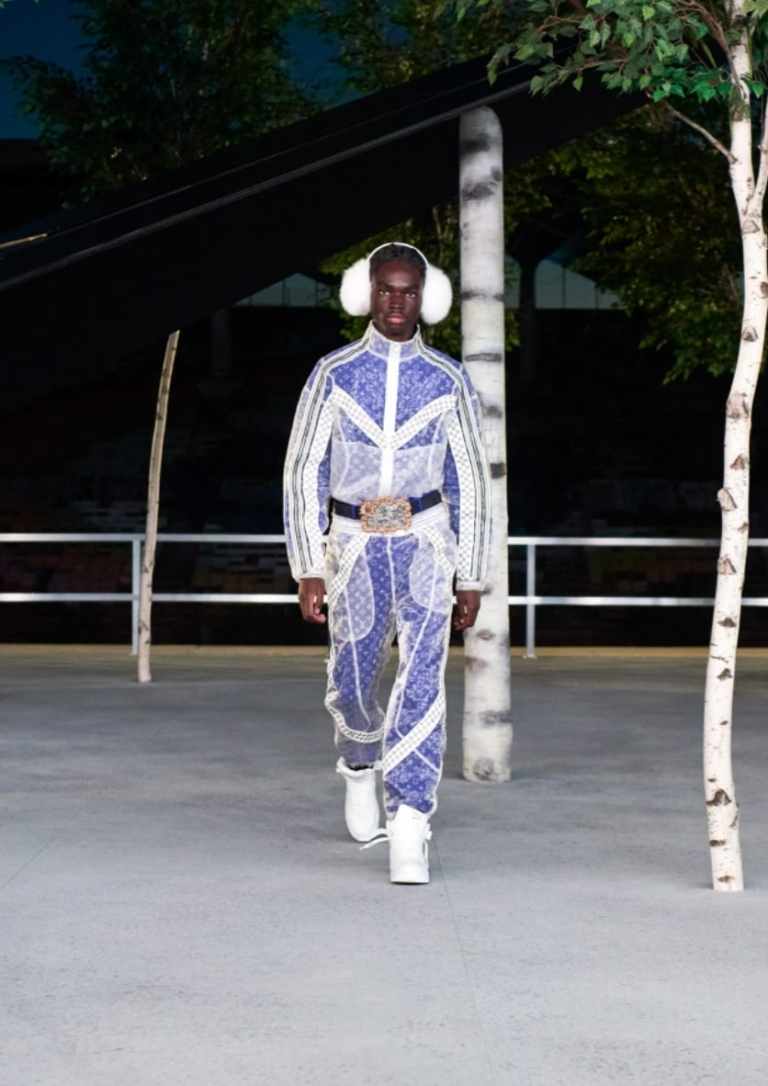 The late legendary designer and creative director stated how he intended to highlight the culture of sampling and show his point of view of Black authority to the live debate about hacking, reappropriation, source sharing, and who does not get the credit for their creation. Abloh showcased this idea through the use of chess. Through silhouettes that resemble the chess pieces and color schemes that battle each other, the collection symbolizes the two sides inherently at odds. The collection also featured the skirted shapes, the padded vests, and armor-plated puffers, referencing kendo, the Japanese martial art, honoring the memory of the Wu-Tang Clan and how hip-hop brought the influence of Japanese and Chinese martial arts into his youth. The film, an accompaniment of the collection, reflected his idea of boyhood: “the idea of a father protecting and teaching his child to survive through the trials and perils of the dangerous world.” Check out the collection here.