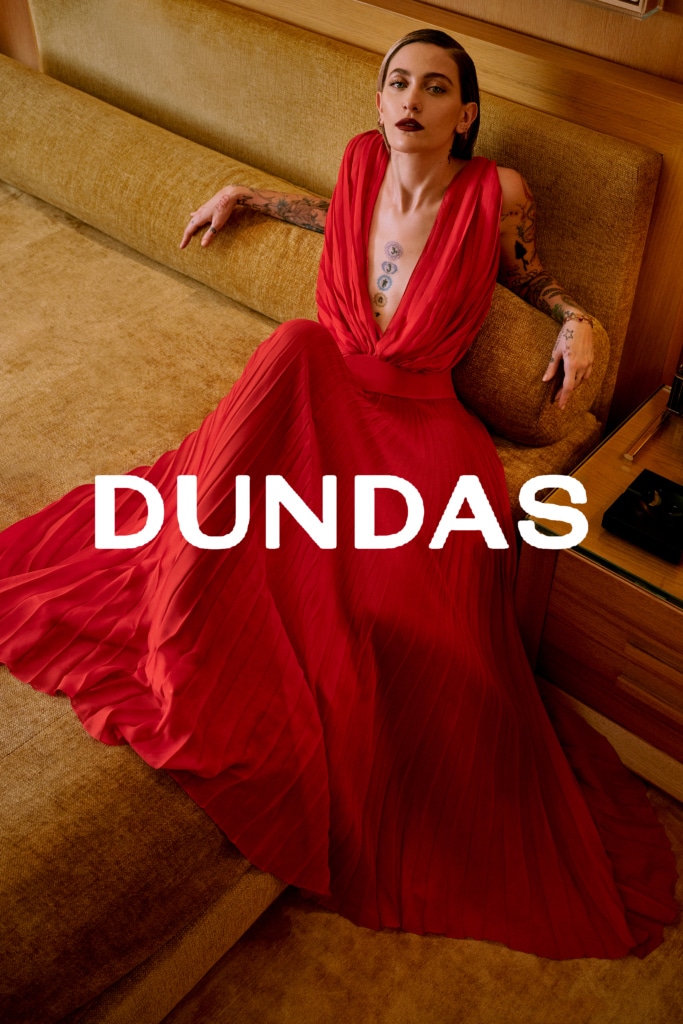 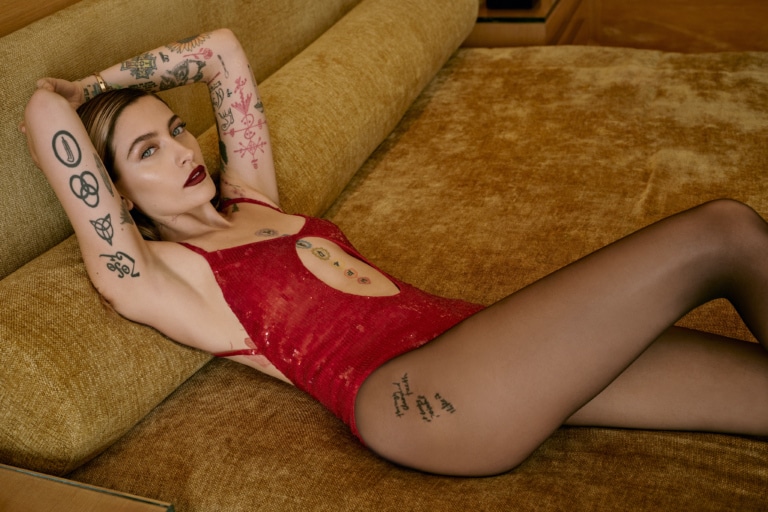 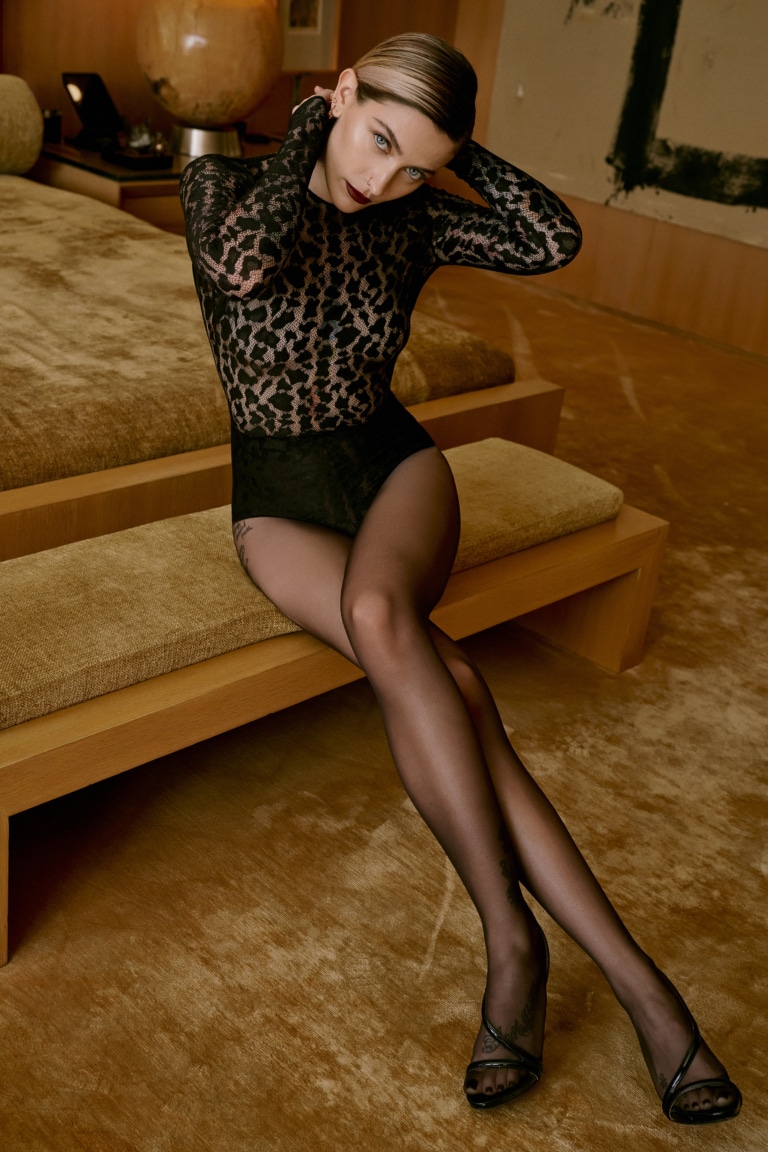 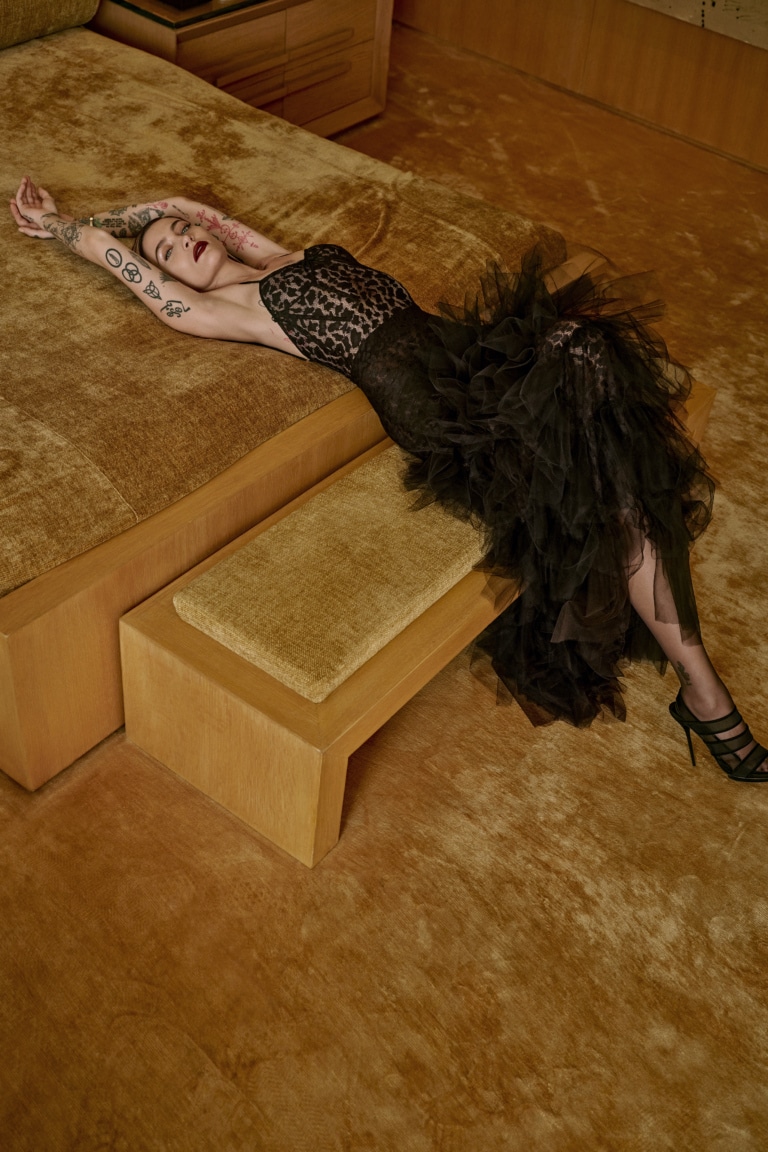 It’s been nearly four years since Peter Dundas’s designs have appeared on the catwalk, so for his return to the runway at Paris Fashion Week, he gave his Pre-Fall 2023 collection an elevated spin. Photographed by Sebastian Faena, Paris Jackson models the new line in Los Angeles art collector Eugenio Lopez’s luxurious bedroom.

George Cortina assembled looks from Dundas’s collection, made up mostly of classic blacks and reds. A known sensualist, Dundas was surprised at himself for “taking things off more than putting them on” while designing this more minimalistic line. We’ll have to wait to see what he has in store for Paris, but until then, this collection was definitely the palette cleanser he intended.

George Cortina is a part of Exposure NY’s styling division. Exposure NY is a photography/styling agency based in New York City.