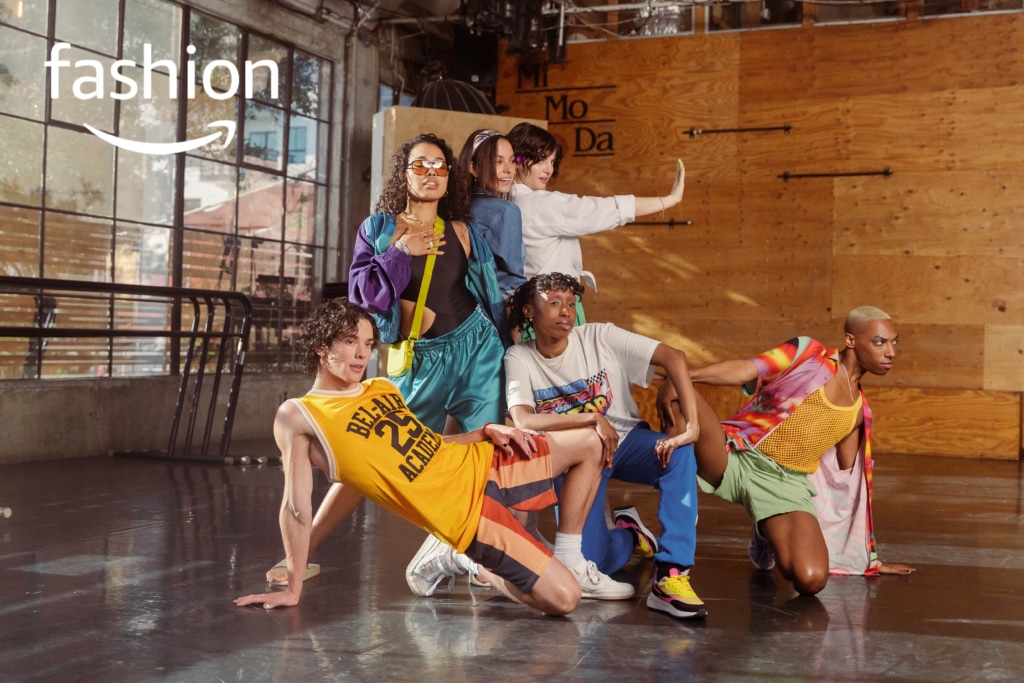 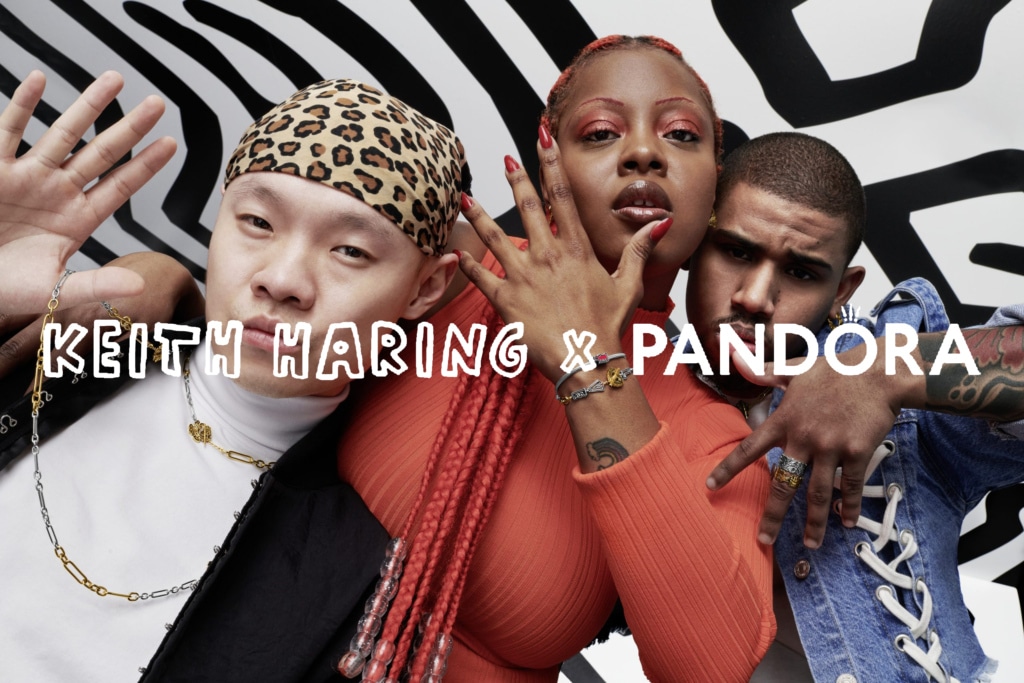 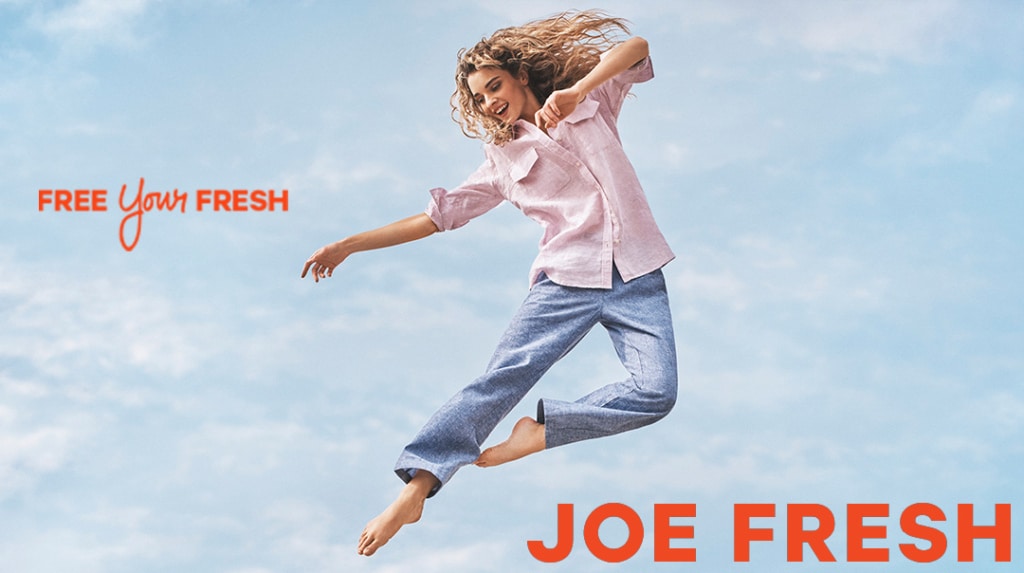 Jorge is a choreographer who believes that movement heals, transforms, and inspires. He is an expert at conveying unspoken meaning through even the smallest of gestures. 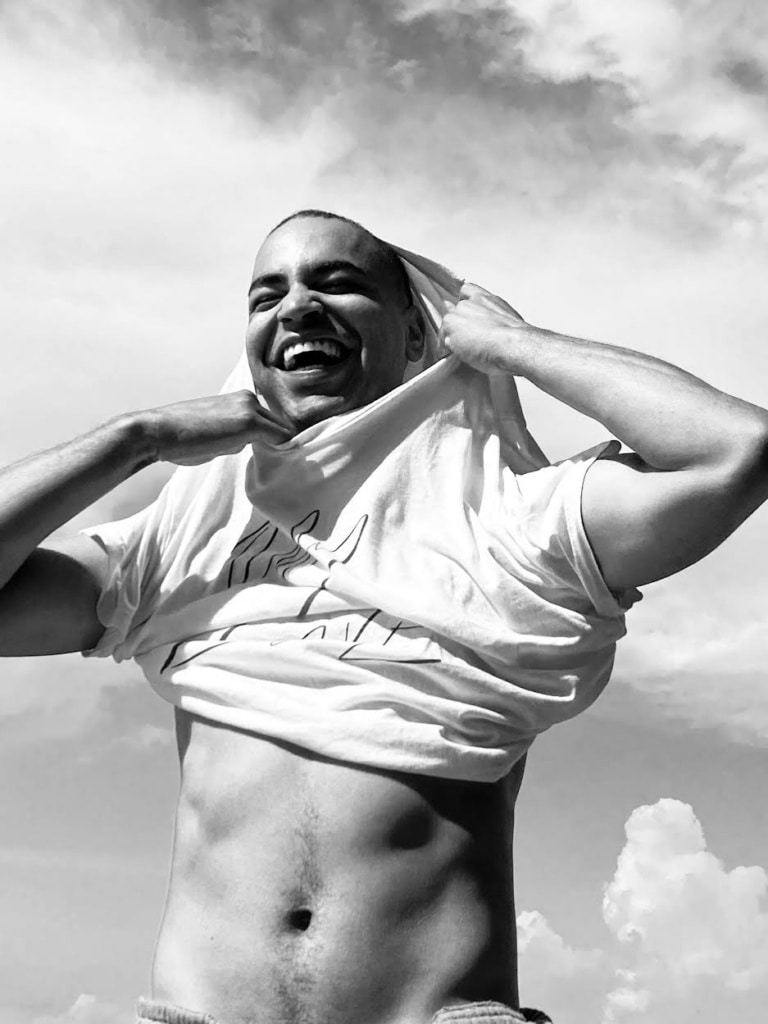 Jorge is a choreographer who believes that movement heals, transforms, and inspires. He is an expert at conveying unspoken meaning through even the smallest of gestures.

Jorge grew up in Salvador, Bahia, a city in the Northeast of Brazil where the people believe strongly in energetically celebrating life. When he was 15 years old, he was invited to join some of the people in his neighborhood who he had seen practicing dance routines. The woman in charge let him take control of the choreography, and from that first moment of creative expression, Jorge knew that he had found his greatest passion.

Jorge was trained at Escola de Dança da Fundação Cultural do Estado da Bahia in Brazil and Broadway Dance Center in New York City. Soon after he moved to New York, he was working as a production assistant on fashion shoots and noticed something: there was nobody telling the models how to move dynamically in front of the camera. Jorge decided he wanted to fill this gap, and began movement directing, or, as he calls it, BODYtelling.

Jorge’s mission is always to create movement that carries the identity, revolution, and impact that the project wants to make on the world. To him, movement is vulnerability and trust. Jorge has collaborated with brands including Amazon Fashion, Pandora Jewelry, The Keith Haring Foundation, and Joe Fresh.

Underscoring everything he does, Jorge has one goal: to keep the world moving.