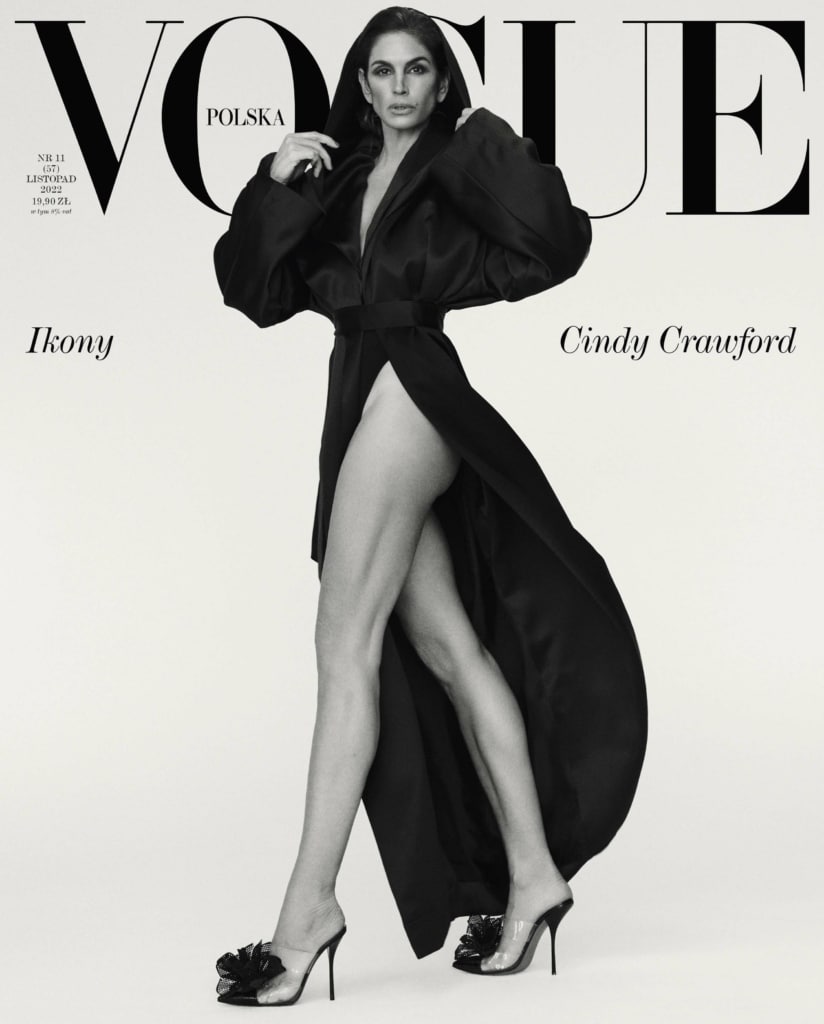 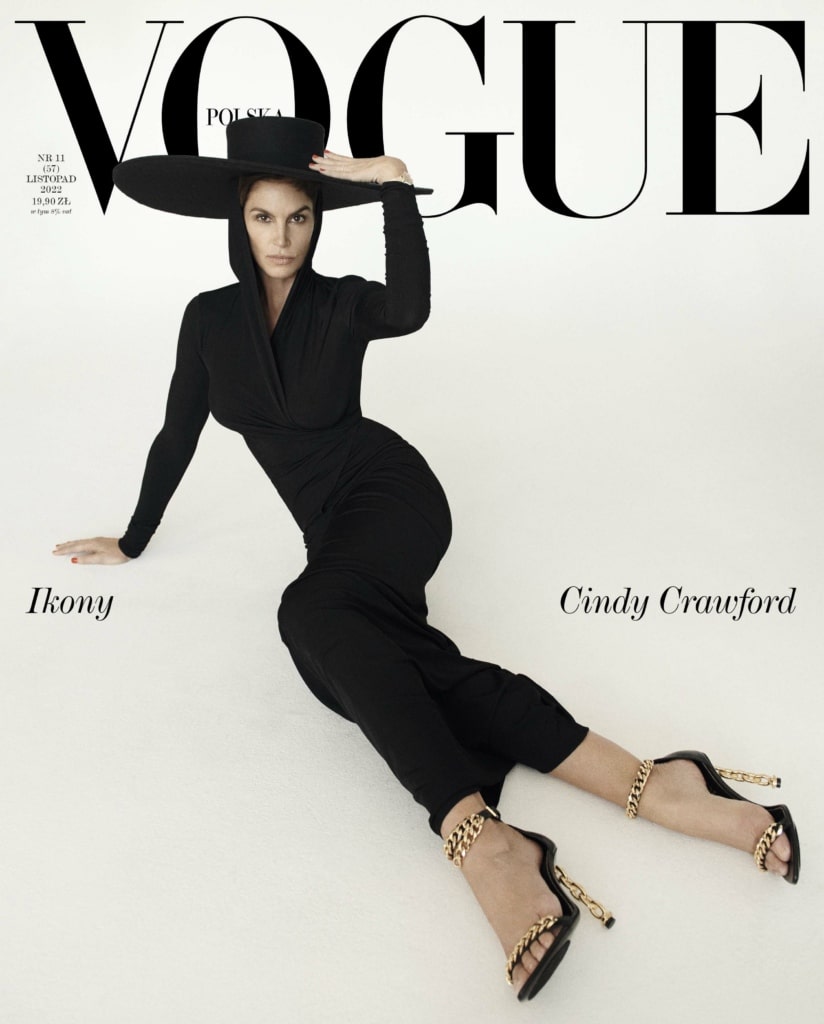 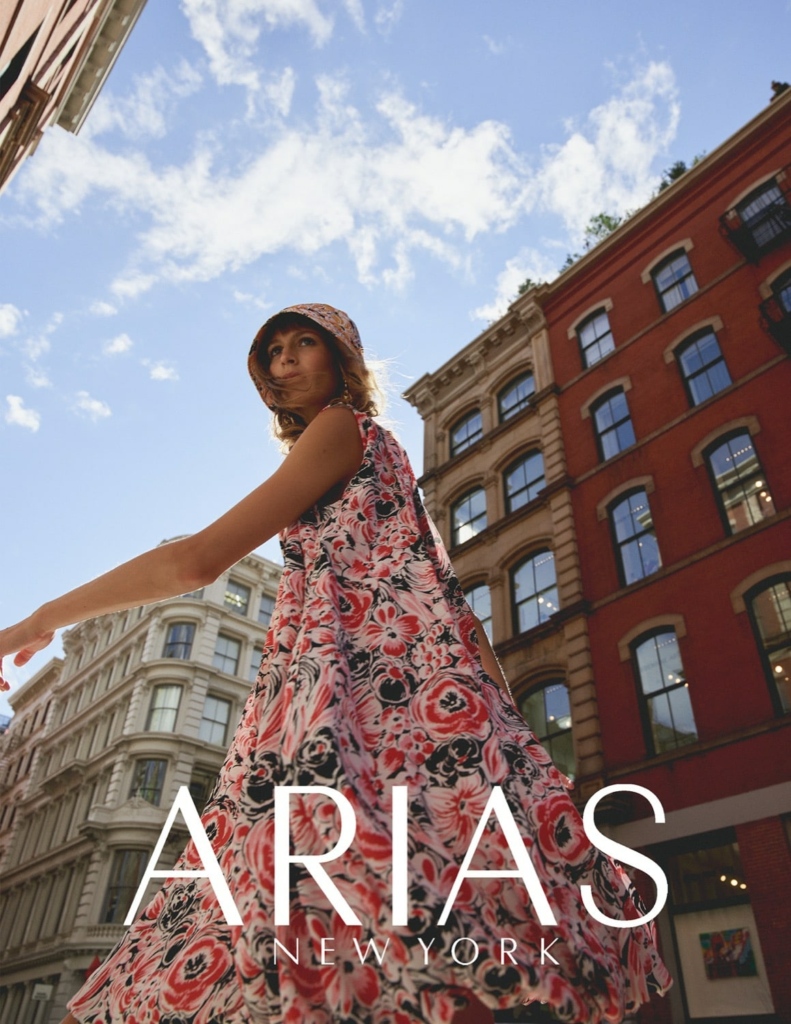 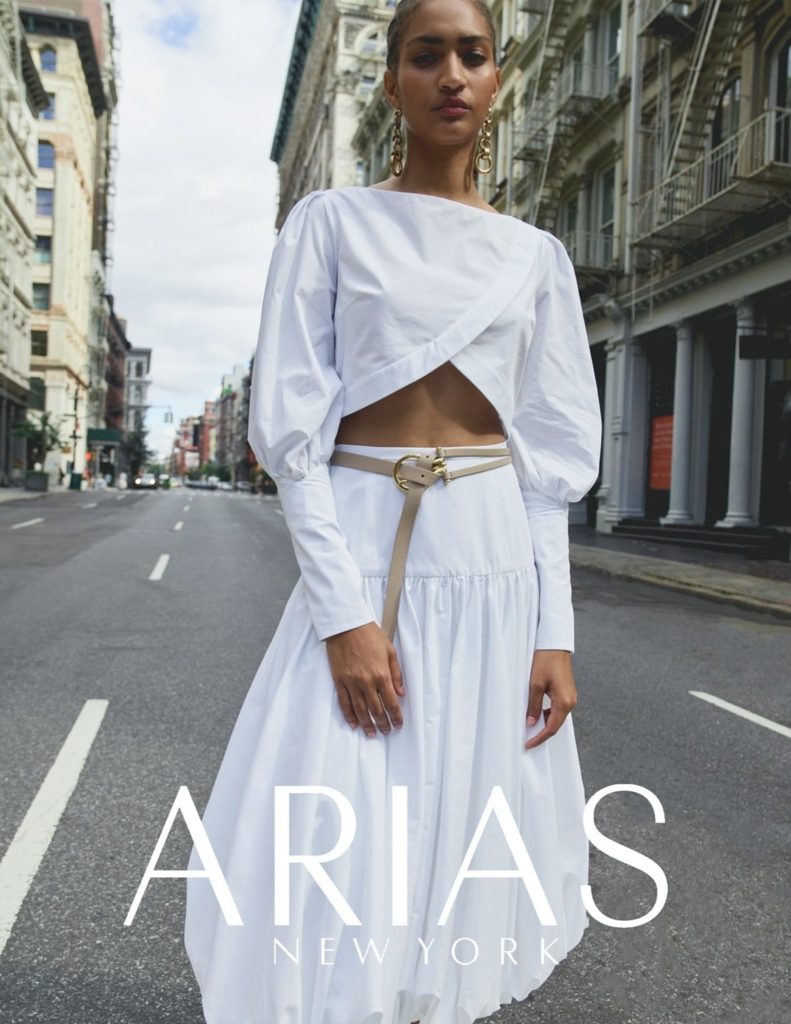 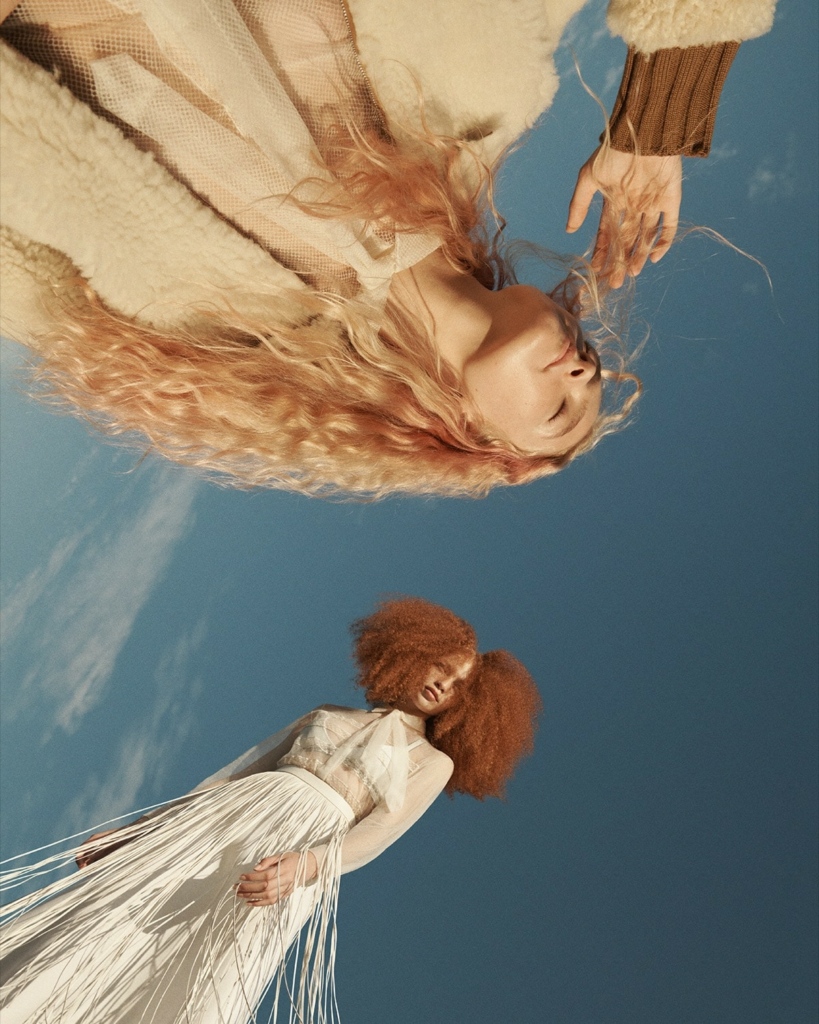 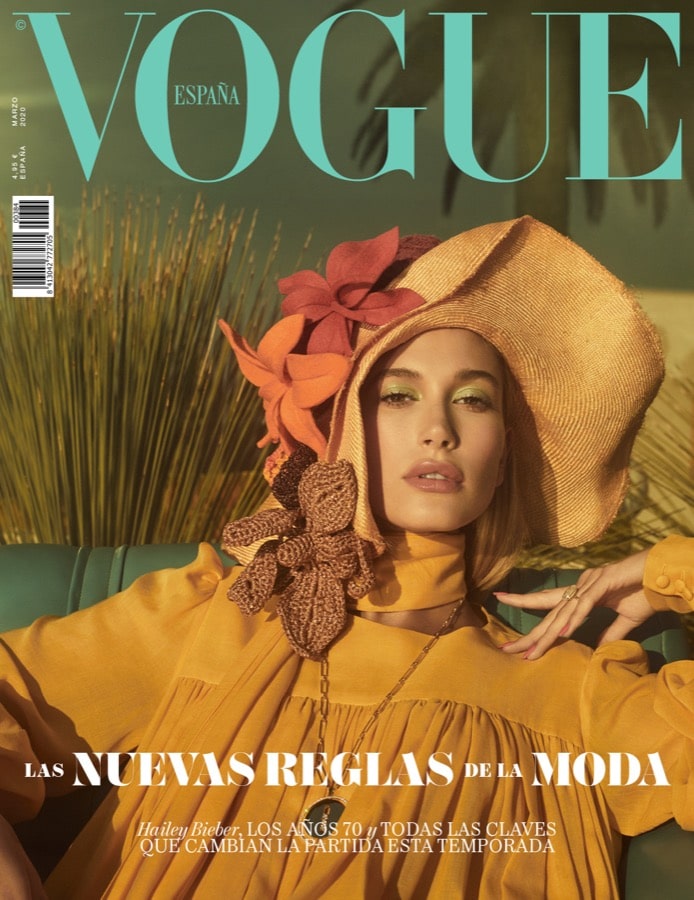 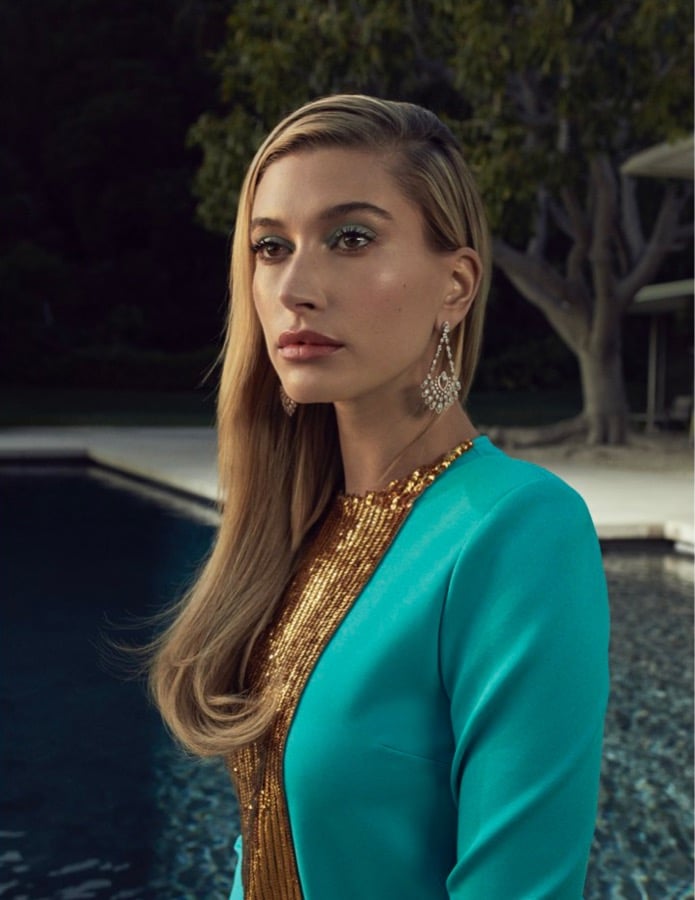 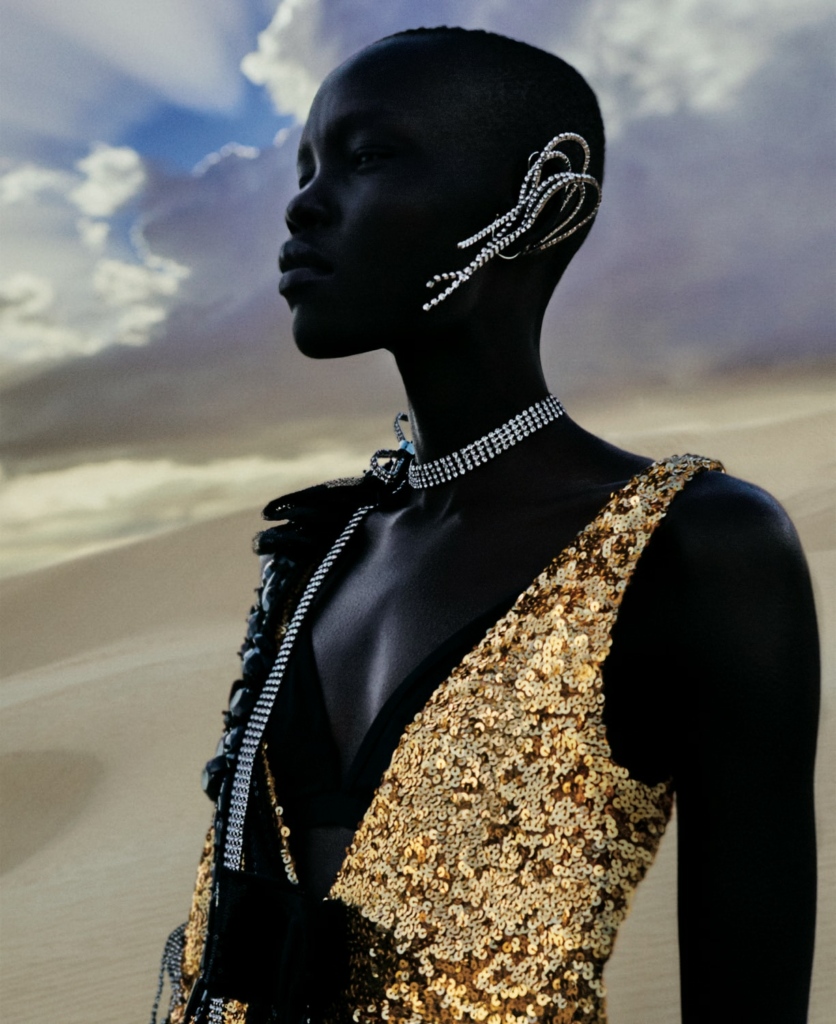 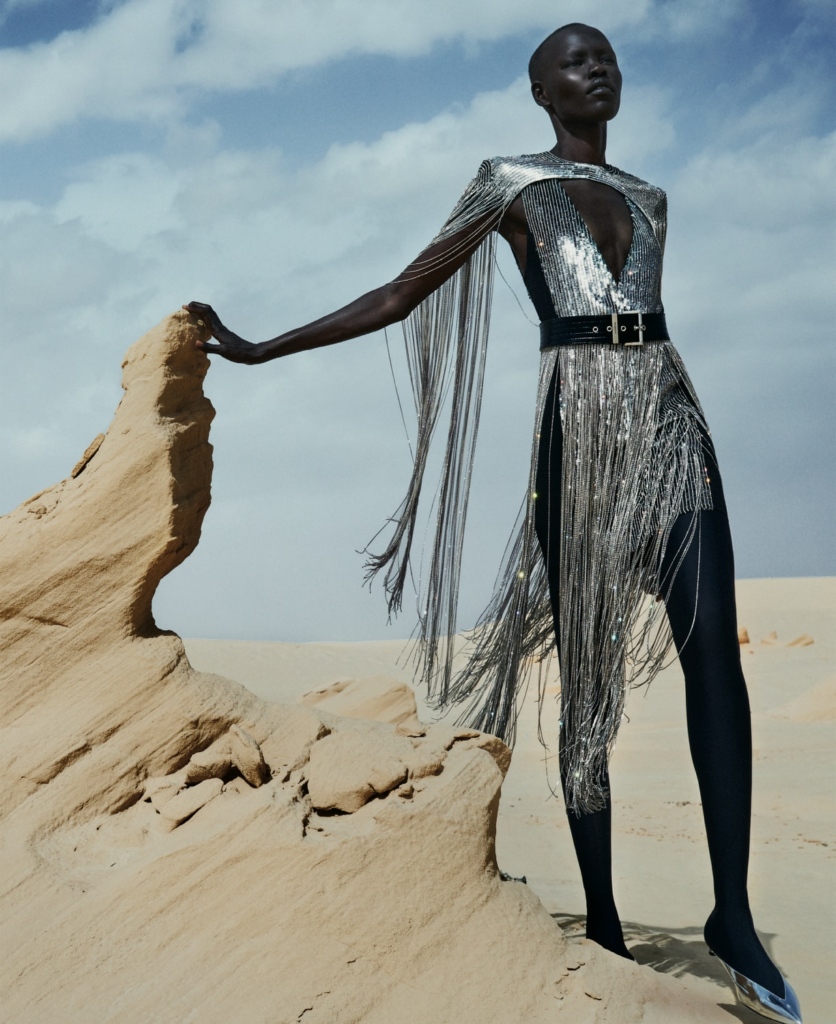 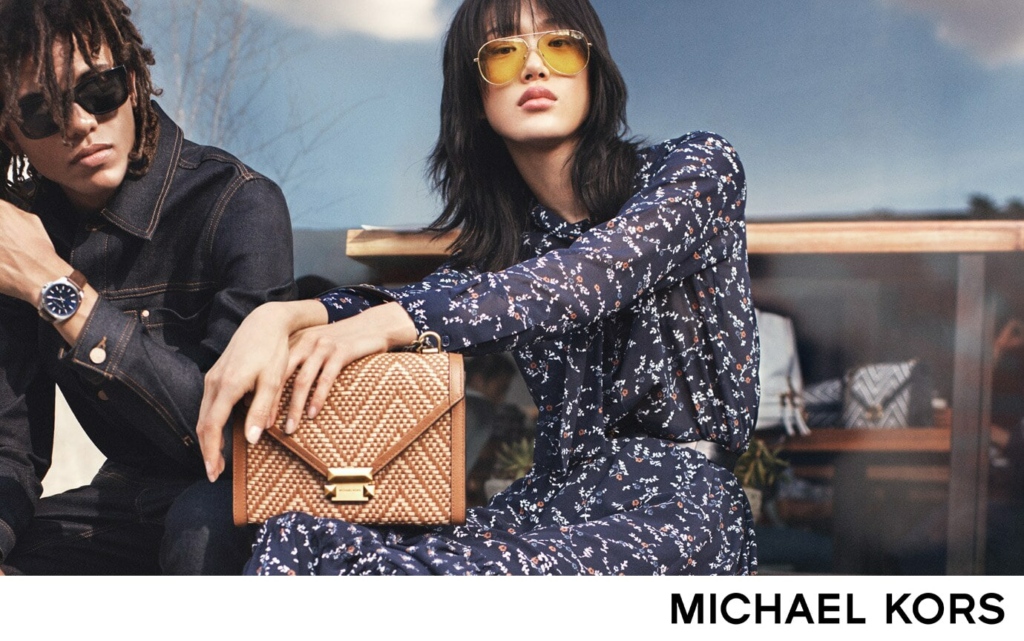 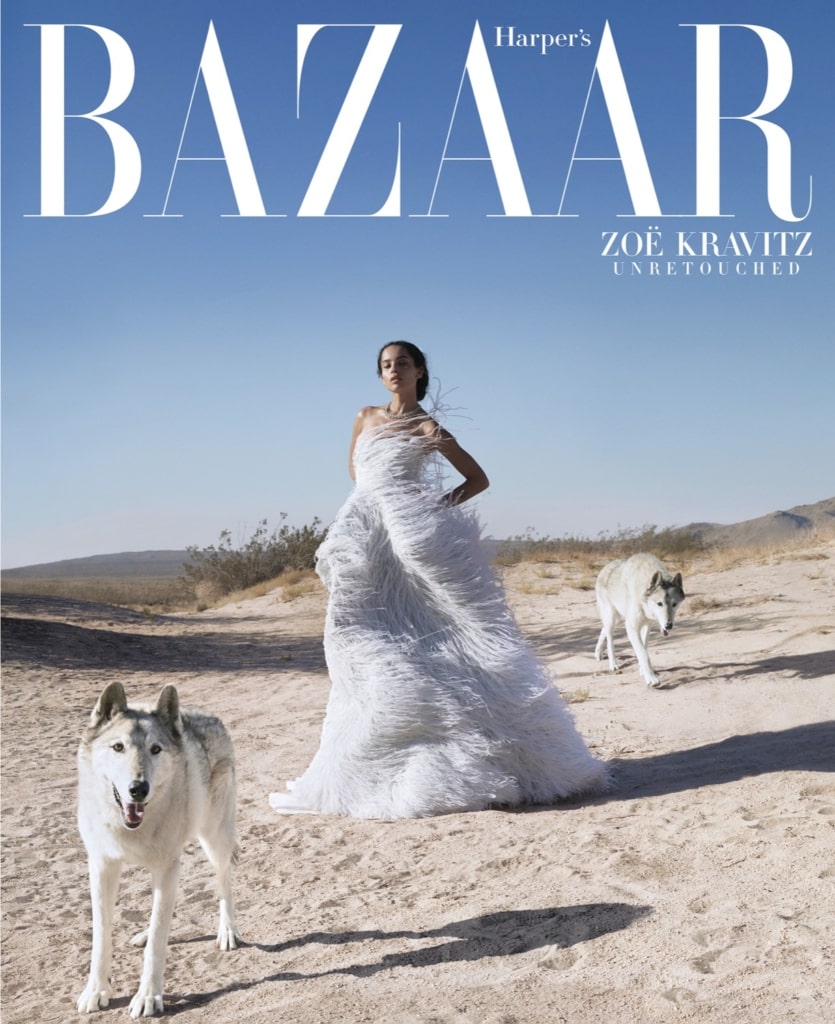 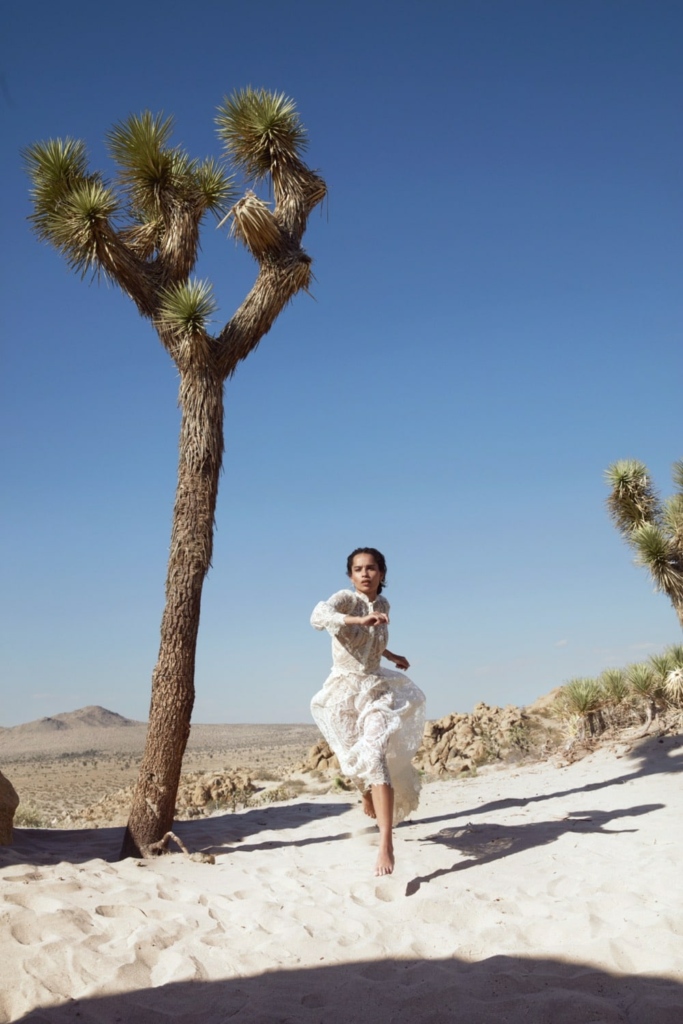 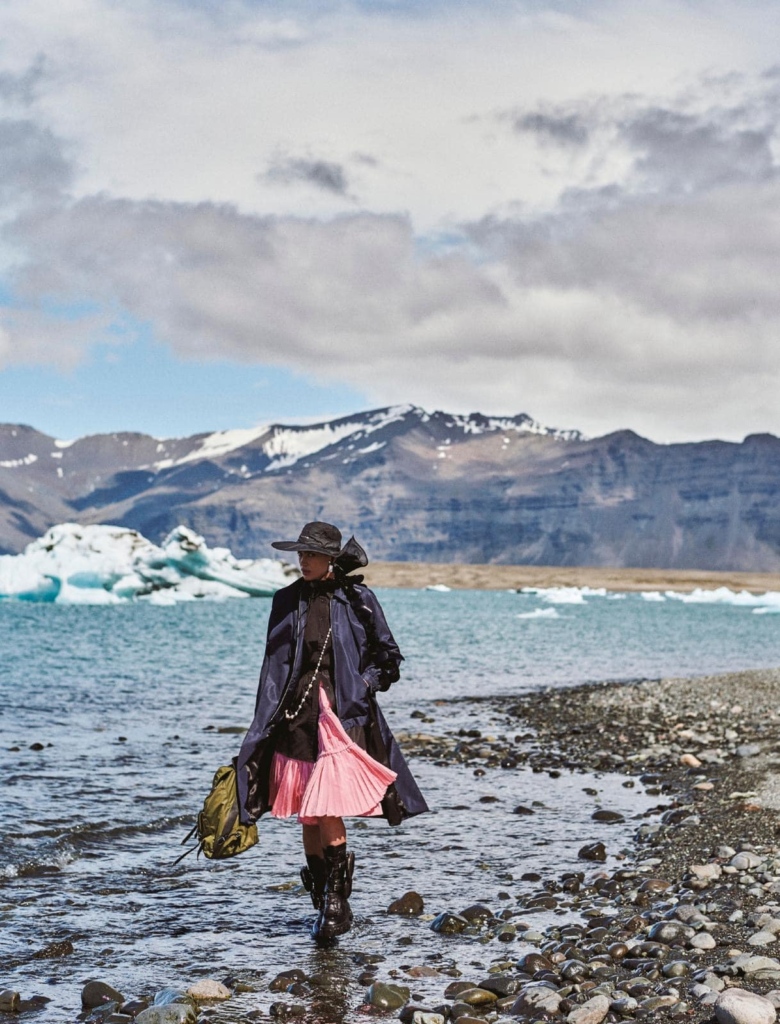 Patrick Mackie is stylist and consultant that collaborates globally with various fashion brands and designers. 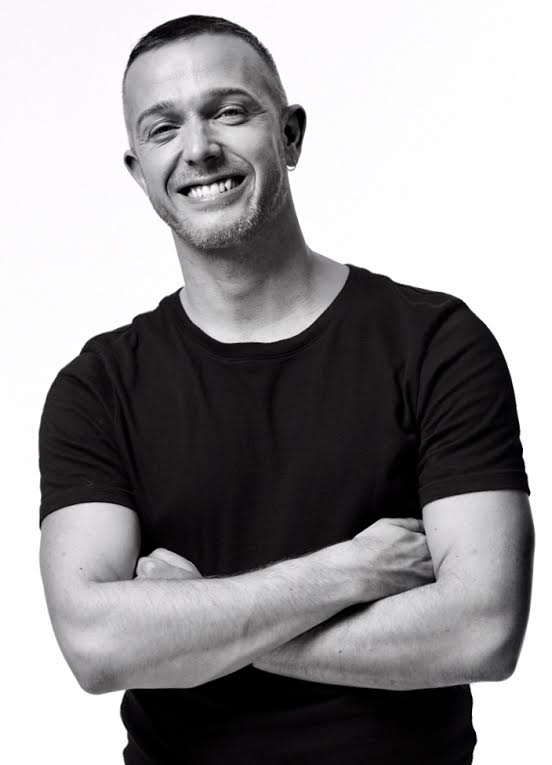 Patrick Mackie is stylist and consultant that collaborates globally with various fashion brands and designers.

Patrick Mackie is a British-born stylist and consultant based in New York. He began his styling career at the age of seventeen after studying at the London College of Fashion. Since moving to New York, Patrick consults for a number of global fashion brands and independent designers; his clients range from Nike, Calvin Klein, Versace, L’Oreal, Michael Kors, and River Island.

After his time at W Magazine, Patrick moved on to become the current contributing editor to British Vogue. In addition, he has contributed to a number of international publications including Harper’s Bazaar US, Vogue US, Vogue Italia, Vogue Spain, Vogue Germany, Vogue Japan, and Vogue Russia.

When Patrick is not in New York or London for work, he loves traveling to new places and horseback riding. As a constantly evolving stylist, Patrick does not limit himself to a certain style or aesthetic, which feeds his drive for creativity and experimentation.